Cork parents are set to save thousands of euros per year with a substantial reduction in childcare fees in January when Budget measures take effect, a Cork Fine Gael TD has said. 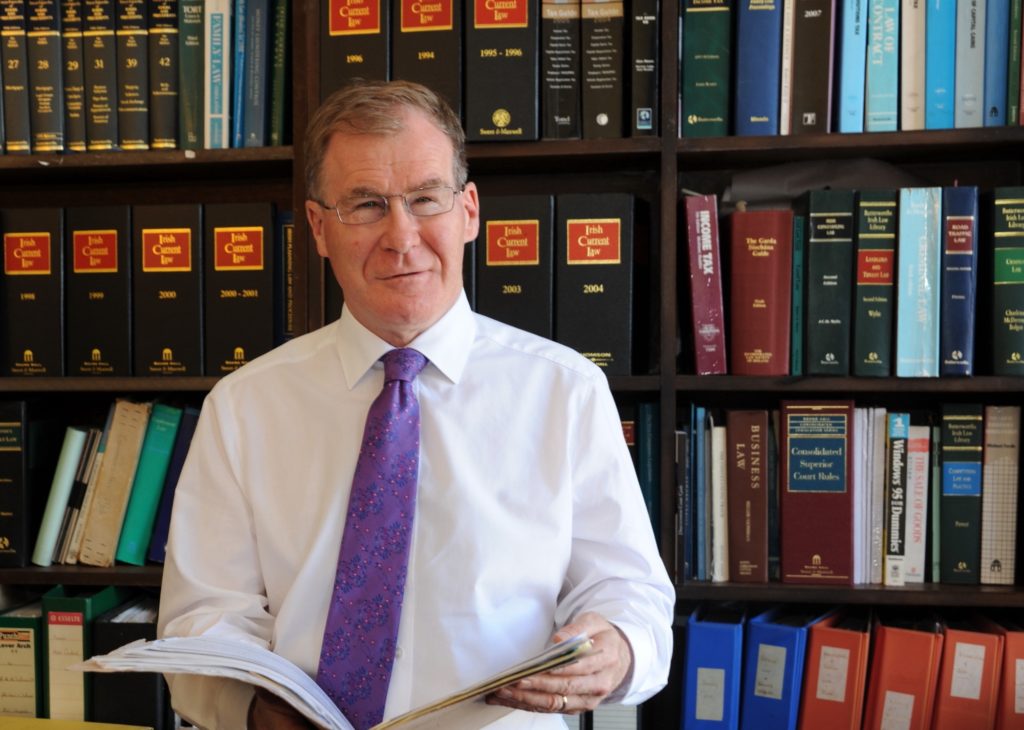 Deputy Colm Burke said many parents are currently receiving notifications from creches outlining their revised fees from next month which is extremely positive at the present time.

Deputy Colm Burke added: “Fine Gael is determined to put more money back in people’s pockets with a focus on cutting childcare costs and helping childcare providers and workers.

“From next month, childcare fees will drop by 25%, with an average €1,200 reduction in annual childcare costs for each child. I know of one parent who is set to save €400 per month on fees for his two children who are in creche full time.

“Government is doing this by almost trebling the subsidies provided through the National Childcare Scheme. The overall number of childcare places will be increased with an extra €59 million invested in our childcare providers.

“For parents in Cork on the minimum subsidy this will mean up to €3,276 off their annual bill per child. With up to €1,170 currently available per annum, this represents up to an additional €2,106 off the annual cost of early learning and care and school aged childcare per child.

“Parents on the maximum subsidies, based on an income assessment and the age of the child, can already receive up to €11,934 off their annual fee.

“Parents in Cork can be reassured the national childcare subsidy increases won’t be absorbed into fee increases, with a fee freeze on 2021 rates in place in over 90% childminding facilities which have signed up to the new core funding stream.

“Core funding began in September and has given rise to increased capacity. The geographical breakdown across the country indicates expansion in urban and commuter areas where there has been significant pressure on places. Kildare, Wicklow, Meath as well as the four Dublin local authority areas, Galway, Cork City, Waterford and Limerick are all showing increases in capacity above national average figures.

“Last year, Fine Gael’s Policy Lab issued its Care of the Child Policy paper that called on Government to reduce the cost of childcare for parents. The policy lab process is a new way of creating policy and is clearly having an effect on Government policy and benefitting children and parents.

“Core to the thinking of the policy lab is the involvement of as many people as possible in order to gather diverse and stakeholder views. The policy lab met with parents, childcare professionals and childcare providers who all had their say in the report recommendations.

“According to Fine Gael’s Policy Lab, there is clear evidence that the return on investment in early childhood care is substantial and yields a greater dividend than at any other point in life.

“The changes that are coming into effect from next month will make a real and meaningful difference to families across the country and is an extremely important step in making childcare more affordable and accessible,” Deputy Colm Burke concluded.