Where to find a Commissioner for Oaths in the evening

1 February 2020 By Mary Bermingham mary@TheCork.ie When choosing any service there are a number of factors to take into consideration, and when choosing a Commissioner for Oaths the same is true. If you have an Affidavit or Statutory Declaration it may appear that you simply need a signature, or an autograph! but there is […]

31 January 2020 By Mary Bermingham mary@TheCork.ie Fianna Fáil TD for Cork North Central Padraig O’Sullivan says communities on the northside are being terrorised by teenage gangs who are making residents feel unsafe in their own homes. Deputy O’Sullivan says people have been telling him that they don’t want to go out in the evenings […]

29 January 2020 By Mary Bermingham mary@TheCork.ie The Green Party in Cork has said the results of a survey of residents on the northside of the city show that people support biodiversity and trees in community. In September, Cork City Council removed vegetation from the green area at Sarsfield’s Terrace, near Bells’ Field, with a […] 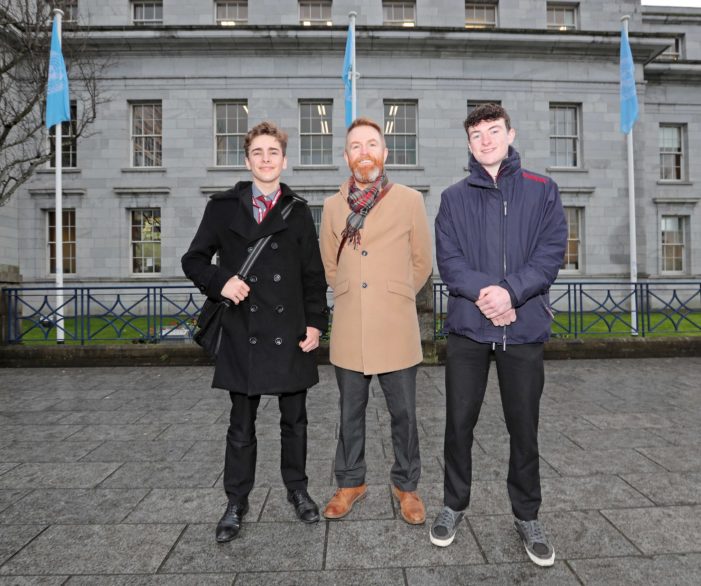 21 January 2020 By Elaine Murphy elaine@TheCork.ie Davis College, a multi-denominational secondary school under the auspices of the Cork Education and Training Board, is hosting its seventh annual Model United Nations. The event is taking place at City Hall in Cork and runs from Tuesday 21st February to Friday 24th February. The event this year […] 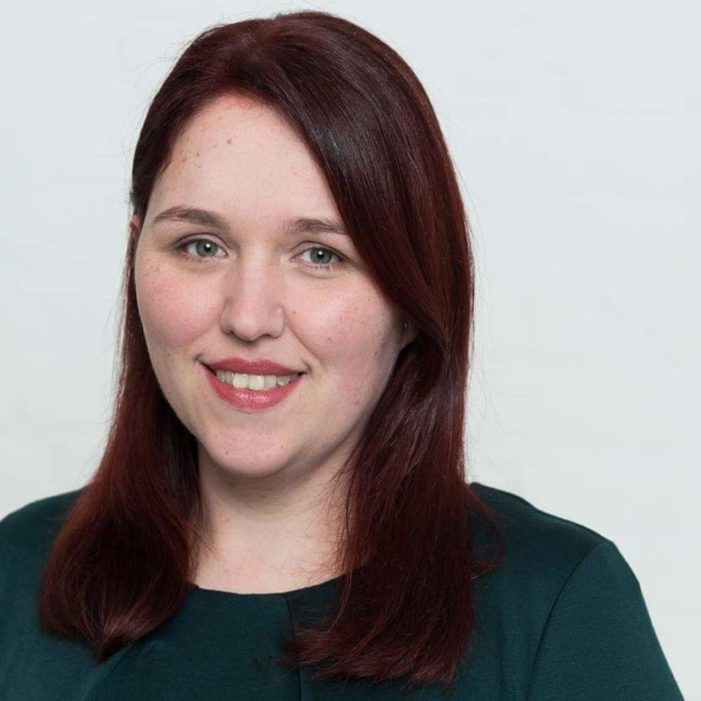 20 January 2020 By Bryan Smyth news@TheCork.ie IDA Ireland’s inaugural ‘Special Recognition Award’ recognising the contribution of our clients to Ireland was presented by An Taoiseach Leo Varadkar and IDA Ireland to Apple and accepted by its CEO Tim Cook, at a special ‘Looking to the Future’ event in the National Concert Hall this morning. […] 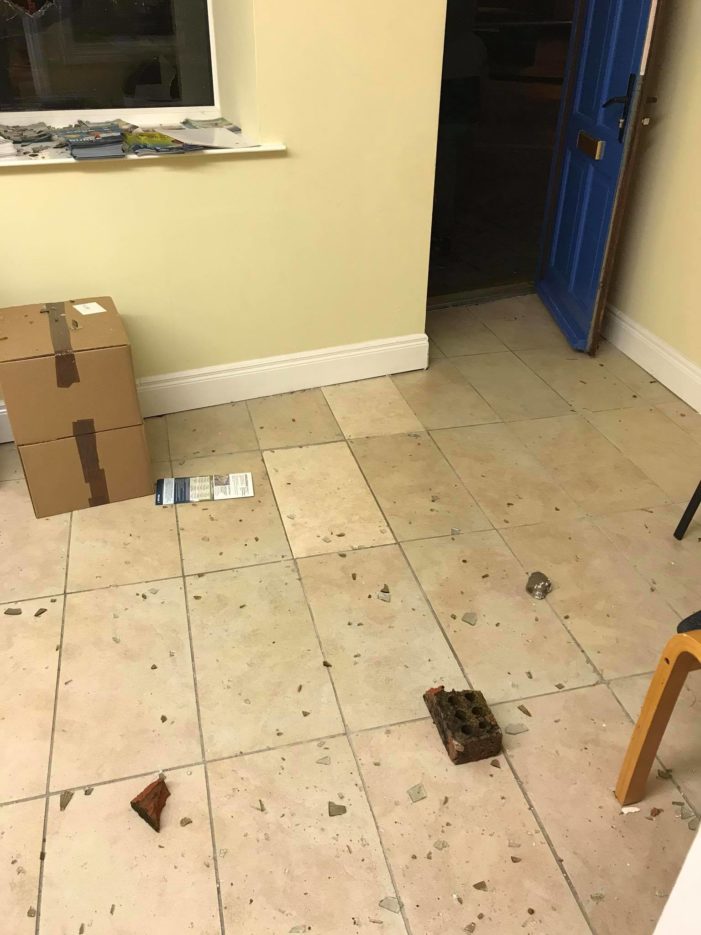