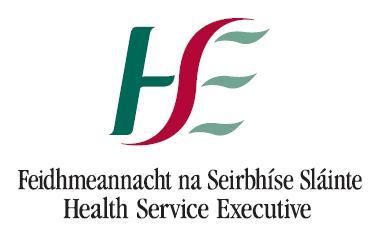 #Cork Not sure who to vote for as your next MEP? Meet the candidates in Charleville tomorrow

13 May 2019 By Bryan Smyth bryan@TheCork.ie ICSA are hosting an open farmer meeting featuring candidates in the upcoming European elections from the Ireland South constituency on Tuesday next, 14 May. The hustings will take place in the Charleville Park Hotel, Charleville, Co Cork and will commence at 8pm. ICSA Vice President for Munster Dermot […]

Cork based Agriculture Minister thanks Chinese Ambassador to Ireland

25 February 2019 By Elaine Murphy elaine@TheCork.ie Sinn Féin MEP Liadh Ní Riada has said that farmers are being driven out of business by over zealous and unaccountable inspectors. The Ireland South MEP said the new Common Agricultural Policy (CAP) must include substantial reform of the current inspection system which is unfair and needlessly aggressive. […]

15 February 2019 By Bryan Smyth bryan@TheCork.ie The Minister of Agriculture, Food and the Marine, Cork based Michael Creed T.D., today reminded farmers of deadline for applications under the recently launch of the Beef Environmental Efficiency Pilot (BEEP). Applications for the scheme, which has a funding provision of €20m, will be accepted up to and […]

15 February 2019 By Bryan Smyth bryan@TheCork.ie Farm FinancesBecause every farmer is different there’s no catch all solution for saving on tax. However, there’s a long list of tax-saving tips that can reduce taxable income. Farmers should use every available tip because over-looked tax deductions are wasted opportunities. Brian Denn partner at Ifac’s Cork office […]

12 February 2019 By Mary Bermingham mary@TheCork.ie Fianna Fáil TD for Cork North West Aindrias Moynihan has called on the Agriculture Minister to outline the measures he plans on taking to alleviate the pressure on beef farmers. Suckler farmers have seen prices plummet over the past year, and with the threat of a no-deal Brexit […]