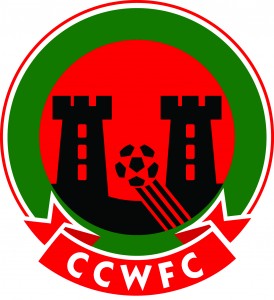 Three matches in the Continental Tyres Women’s National League scheduled for this weekend have been postponed.

Waterlogged pitches have caused the postponement of two games, last nights fixture between Castlebar Celtic and Galway WFC at Celtic Park and todays game between Kilkenny United and Shelbourne Ladies at Buckley Park.

Yesterday’s fixture between Peamount United and Wexford Youths was postponed due to floodlight failure at Greenogue.

New dates for all the postponed fixtures will be announced in due course.

The only match still standing in the Continental Tyres Women’s National League is today’s fixture between UCD Waves v Cork City WFC at Jackson Park which has a 2pm kick-off.