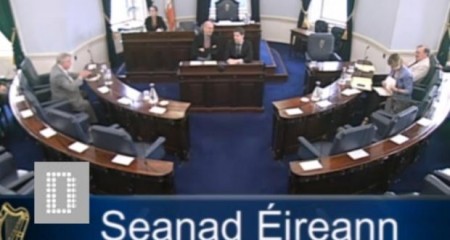 Cllr Tim Lombard is a former member of Carrigaline Macra na Feirme, and winner of the much prized National Senior Debating Competition of that Organisation.

Cllr Tim Lombard was nominated by Munster Agricultural Society to run in the Seanad election, and secured enough votes from existing Cllrs, TDs and Senators to win a seat on the Seanad’s Agricultural Panel.

Cllr Tim Lombard’s elevation to the Oireachtas means that his Fine Gael Party will be asked by officials in Cork County Council to nominate a replacement for co-option. It’s understood the party will hold a convention.

Tim Lombard said: “I’m looking forward to putting my vast experience as a dairy farmer to good use when I take up my Seanad seat.”