€8,000 Short Script Award goes to Alan Dunne, writer and director of ‘Earthly Bonds’, which will be produced by Eamonn Tutty

28 February 2017 By Elaine Murphy elaine@TheCork.ie Film In Cork is delighted to announce that after a long and rigorous selection process, a unanimous winner has been selected for the €8,000 Short Script Award 2017. The winning project is ‘Earthly Bonds’, written and to be directed by Alan Dunne, and to be produced by Eamonn […]

28 February 2017 By David O’Sullivan david@TheCork.ie This week the Mercy Hospital Foundation celebrates its 10th birthday. There was a special event in The Mercy University Hospital yesterday, recognising and acknowledging the many people who have helped the charity support advancements in research, diagnosis, treatments and care of patients since its establishment in February 2007. From […] 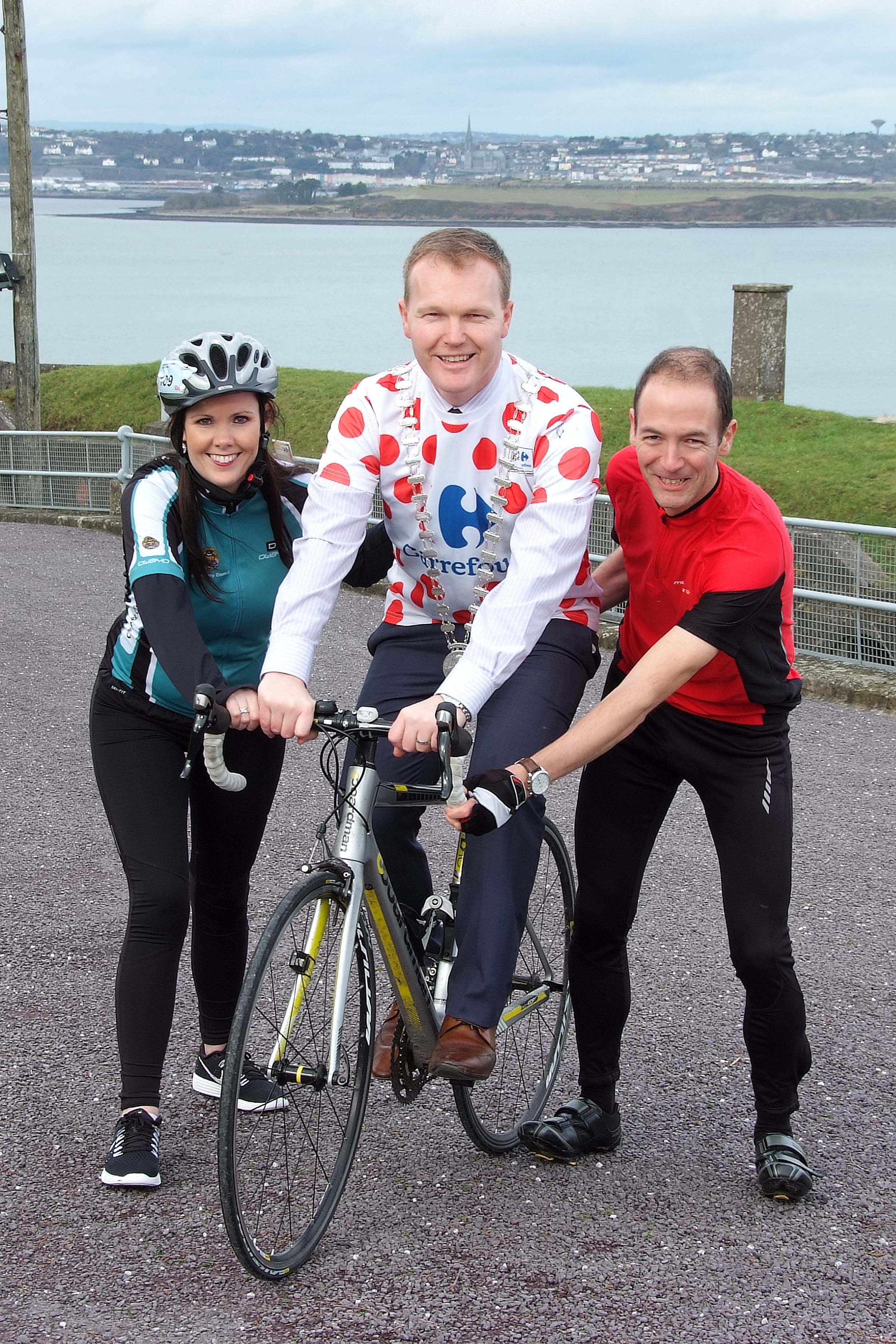 27 February 2017 By Bryan Smyth bryan@TheCork.ie When is Earth Hour?  This year it will be from 20:30 to 21:30 on Saturday the 25th of March The Green Party in Cork has called for the city to mark Earth Hour 2017 by turning off the lights on Cork City Hall. Earth Hour is an annual […]

Food Tourism on the Menu in North Cork

26 February 2017 By David O’Sullivan david@TheCork.ie Fáilte Ireland and Taste Cork have joined forces to encourage over twenty food operators in North Cork to tell their story and help them stand out in the international food tourism landscape. The workshop event, which was held at Longueville House, Mallow, addressed the growing expectations of visitors […]

24 February 2017, Friday By David O’Sullivan david@TheCork.ie “A-fish-ionado Open Day” at The Fish Shop in Union Hall today which featured Conor Sheridan, owner/chef, the Glandore Bistro and Stephen Hurley, 2017 BIM Young Fishmonger of the Year. Stephen talked about what fish are in season, the importance of provenance and preparation and indicated some of […]

24 February 2017 By Bryan Smyth bryan@TheCork.ie Title: ‘Shaping Ireland’s Future’ When: Monday, March 6th 2017 What does a productive, creative and innovative workplace demand from graduates? How do firms grow during periods of chaos, uncertainty and rapid change? What does the future of business look like? These are just some of the questions that […]