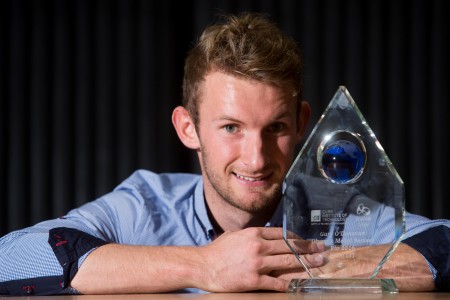 This weekend sees Gary and Paul O’Donovan bid to retain their European lightweight double sculls title in the Czech Republic.

The Cork brothers are 4/1 to win gold with France heading the betting at 5/4 followed by Great Britain at 10/3.

Host nation Czech Republic are priced at 7/1 with Poland who finished fourth last year priced at 15/2. Last year’s runners-up Germany can be backed at 12/1.

Liam Glynn, BoyleSports spokesperson said “We are seeing plenty of patriotic support behind Gary and Paul O’Donovan to retain their European lightweight double sculls title and no doubt they are set to pull like a dog once again.”

He added “The O’Donovan Brothers lit up rowing last year at the Olympics and if they can manage to retain the crown in the Czech Republic this weekend, punters will certainly have pulled a stroke over us.” 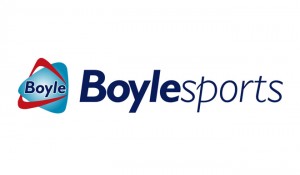