By TheCork.ie on 26th June, 2017Comments Off on POLITICS: Renua to hold ‘pro-life public meeting’ in Silver Springs Hotel this week

Back in March of this year the Political party ‘Renua’ announced it was becoming a pro-life party, as is dropped a previous policy of affording a free vote to its elected officials on ‘matters of conscience’.

Cork
Renua Ireland will be holding a pro-life public meeting, as part of a national tour of meetings running over June, on Thursday the 29th of June in the Silver Springs Hotel, Cork. The meeting will start at 7.30pm and run until 9.30pm.

These meetings, titled ‘The Citizens’ Assembly – What Next’ will inform people as to what will happen now with relation to the abortion debate:

Format-wise the event will consist of 3 speakers, each of who will deal with a different aspect of the current situation and the best response to it, before moving into a Q&A session, during which questions will be taken from the floor. 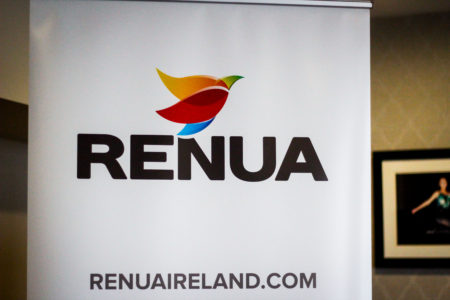