Recently voted Ireland’s favourite chef that people would like to consult for dinner ideas, Neven Maguire, Brand Ambassador for Dunnes Stores’ Simply Better collection, visited Dunnes Stores, Bishopstown Court at 3pm today, He was there to demonstrate how simple it is to create some of the delicious recipes from the recently launched ‘COOK with Neven Maguire’, magazine.

The magazine, which is available free in Dunnes Stores nationwide and on the Dunnes Stores website, has been developed to nurture people’s passion for cooking at home with easy to follow recipes devised exclusively by Neven for Simply Better.  Full of colourful content as well as an abundance of delicious recipes, the magazine also features some of the Simply Better ‘Food Heroes’ – stories of the food producers involved in bringing the best quality food to homes across Ireland. 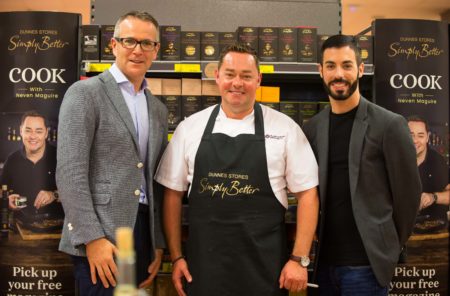 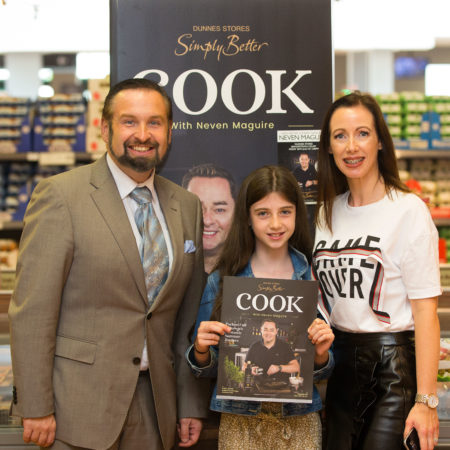 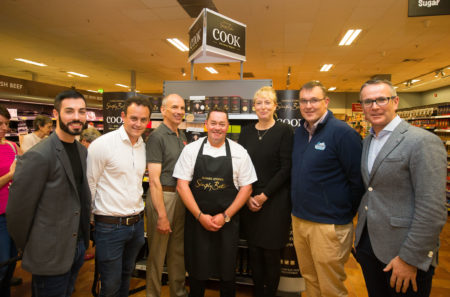 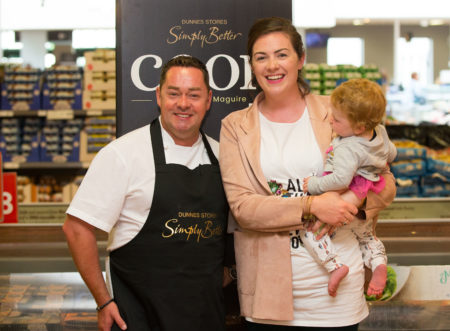