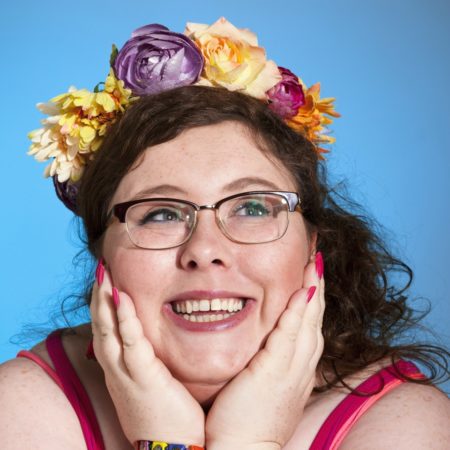 There are two dedicated family/kids shows at Cork Opera House. Monster LOLs, with Bec Hill and Tiernan Douieb and co-presented with theatre outfit Collapsing Horse, offers a top notch comedy hour for kids, parents and anyone else who loves a giggle without the rude bits. Separately, Street Performance World Champions and Britain’s Got Talent Favourites, Lords of Strut, will present their most ridiculous and sublime family show to date, Absolute Legends.

Solo shows landing in Cork box fresh from the Edinburgh Fringe include: Eleanor Tiernan with her brand-new show, People Pleaser; Andrew Ryan with Did You Get Here Alright?; local-boy-done-good Chris Kent with his fifth solo show, Moving On; and clown sensation Lucy Hopkins with her physical comedy show, Powerful Women Are About. American comic Erin McGathy will present her one-woman murder mystery, set in California’s wine country. 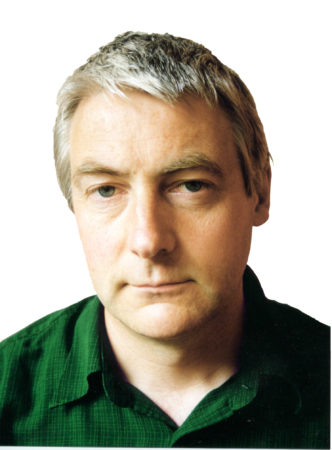 The festival continues its support of local and emergent talent by joining up with Cherry Comedy Club to showcase the best new and emerging talent across the Irish comedy scene. The show works on a Pay What You Want mode, whereby gig-goers can choose to book advance tickets online for €10 or arrive on the night and pay what they want. In a special festival series hosted by Cork’s Coco Comedy Club, top local comedy prospects will be showcased every night of the festival alongside a special headliner.