Cork’s RedFM have teamed up with the head chef at the award winning Ballinacurra House David Rice to launch a new online TV series called “Fed by Red”. 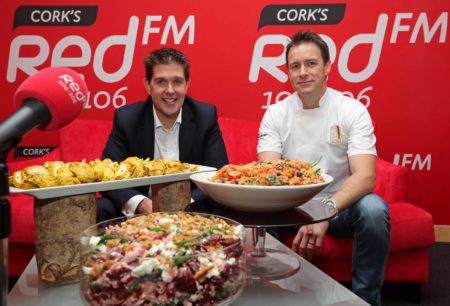 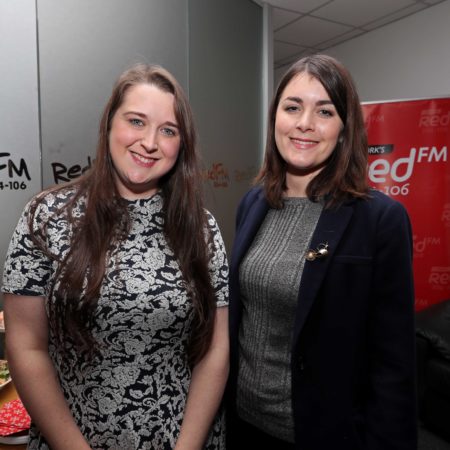 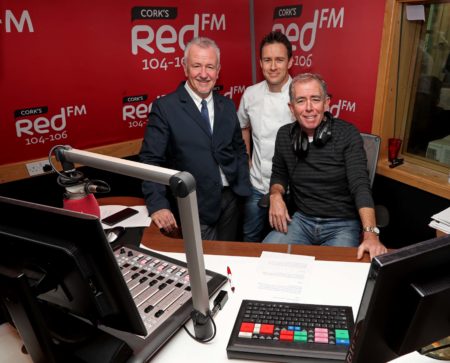 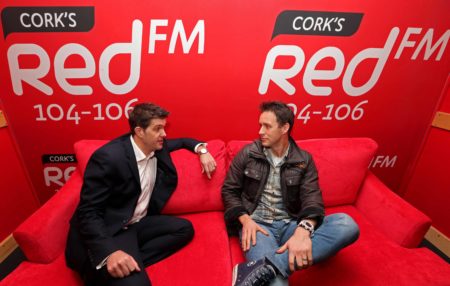 The new 4-part food series features people from all over Cork who responded to a call out on the Neil Prendeville show earlier in the month looking for people who had problems with food. The first show which will air on Thursday night on both the Cork’s RedFM Facebook page and YouTube Channel features a busy working couple from Mitchelstown who are time poor and need some help in the kitchen.

The presenter of the show, David Rice is also the co-founder of Kinsale Gourmet Academy will help the couple to make healthier choices and show them how to prepare fast easy dinners that will work with their busy lifestyles. David believes “Fed by Red” is about bringing the reality back to food shows, “we all watch food shows that make everything look pretty but that is not the reality for people who are coming home from work tired with very little time to prep anything so we are showing them how to use the tools they already have in the most efficient way”.

The launch of ‘FED by RED’ comes on the back of the success of their online travel programme Red Travel and award winning podcast series Red Business which was the Cork’s stations first exclusive digital show. “The response towards Red Business and Red Travel has been fantastic so it was a natural progression for us to create a food show and we believe that doing this with the Kinsale Gourmet academy is a perfect fit” said Stephen Ryan, Head of Marketing at Cork’s RedFM.

On top of the online series people will also be able to listen to the Neil Prendeville show to find out how the participants got on with David following the visit. “With new shows like Fed by Red we want to create content that works great both on radio and digital by giving a different experience each time” added Stephen who is also looking forward to new shows in 2018 with the opening of their new custom built in house TV studio.

The first episode of “Fed by Red” will air this Thursday at 8pm on Cork’s RedFM Facebook page and also via Cork’s RedFM YouTube Channel – enabling people to watch it on their smart TV in the comfort of their own home. Full details of the programme including recipes will be available on www.redfm.ie/fedbyred