The sixth IndieCork Festival of independent film and music will be held from October 7th to 14th, 2018. The event drew record entries this year reflecting the depth of filmmaking talent in Ireland and the international standing of the festival.

This is the sixth year of the festival, and it has grown year on year, emerging as an important showcase for independent film and music.

This year, the festival has a wealth of talent on display including the Irish premieres of many new international features. These include the Opening Night film, Smuggling Hendrix, which won the Best Feature Film award at the Tribeca Film Festival and the Closing Night film the warm-hearted Italian feature, Daughter of Mine.

IndieCork is a platform for new and emerging Irish talent – with a record number of shorts screening at this year’s festival. From the World Shorts, to the Irish Shorts and Creative Cork and Horror programmes, short film is high on the agenda.

Dalí club (the beautiful old Pavilion cinema) in the heart of the city centre, will be the location for the Blacknight Festival Centre, the venue for music events, socialising, workshops, talks and screenings. Each year Blacknight sponsors this important facet of the festival. 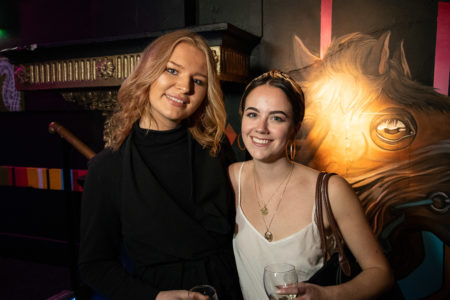 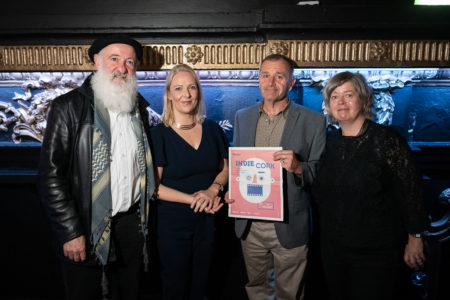 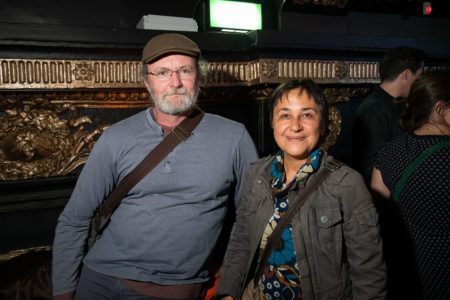 IndieCork announced a new partnership this year, with BrewDog craft beers as ‘Official Beer Sponsor’ of the festival.

Budding filmmakers will be invited to take part in a series of Masterclasses from renowned feature director Rebecca Daly (Mammal, Good Favour) and music video director, Brendan Canty (Hozier’s Take Me To Church). This year, IndieCork introduces an award for the Best Emerging Female Irish Director, in the light of the gender imbalance of only 15% of Irish films submitted being directed by women.

Festival Co-Director Mick Hannigan said: “We’re very pleased with the richness of this year’s programme – across all sections. I’m particularly excited to present new creative Irish documentaries which I believe represent a new trend in Irish filmmaking. We feel it’s the strongest year yet for our World Features, and of course, there’s great excitement amongst the Cork filmmaking community to see their work screened at the Gate Cinema”.

Music programmer Tony Langlois commented: “We are delighted with this year’s line-up – a real mix of musical styles and influences, with each night having a different flavour. Dali is a great venue for us, and we invite everyone to join the party there each night of the festival.”

IndieCork is also on a mission to bring the festival to other parts of Cork, with a Cork County tour kicking off on Culture Night in In the Gate Cinema Mallow. From there, the short film tour will take in five further venues in Midleton, Cobh, Bantry, Skibbereen and Youghal, with the kind support of Cork County Council Arts Office.

€409,800 granted to East Cork under ‘Town and Village Renewal Scheme’
Previous Post
Do you have memories of the River Lee and its Quays?