Past and present students and staff of the Youthreach Education Centre in Knocknaheeny joined together this week to celebrate the 30th anniversary of the centre. The centre, which is under the auspices of Cork Education and Training Board, opened in September 1989. 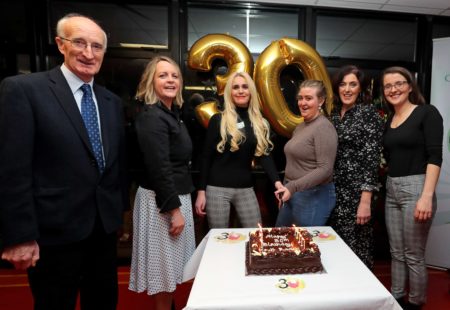 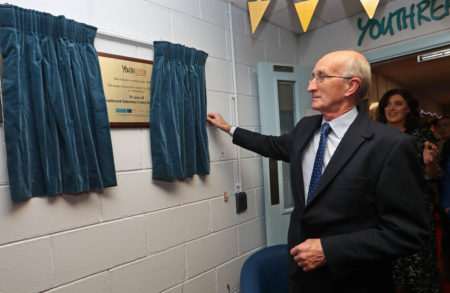 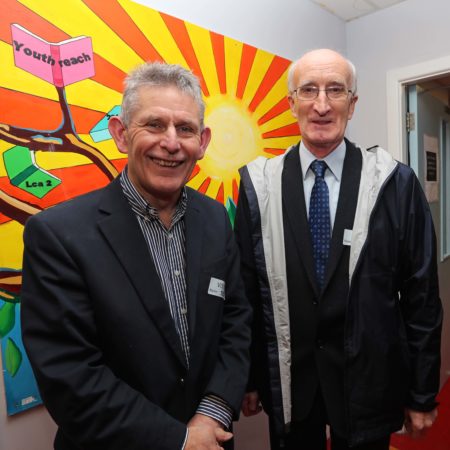 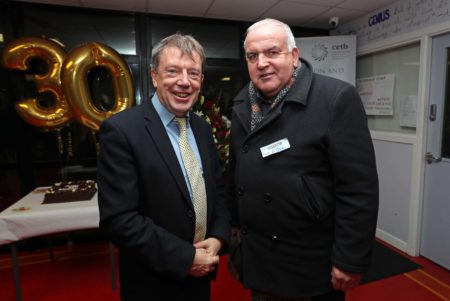 For the past thirty years the centre has catered for 16 to 20 year olds from the Knocknaheeny, Churchfield, Gurranabraher and Farranree areas, enabling them to avail of a second chance in education. On average, the centre works with 30 students from the community each year and approximately 500 students have attended the centre since it opened. The Youthreach Education Centre provides pathways to PLC college courses, further training, and employment.

John Fitzgibbons, Director of Further Education and Training, Cork ETB said: “Over the past thirty years the centre has become an integral part of the community and has formed strong links with local employers and other community groups. The centre provides vital support and training to early school leavers to enable them to progress to further education and employment.”

A commemorative plaque was unveiled by Mr. Ray McCarthy, former Principal of Terence MacSwiney Community College at the celebration to commemorate the thirty-year anniversary of the centre.