Ireland’s only offshore island distillery… is in CORK! #Business #Gin

Cape Clear Island Distillery will host the Dublin Launch of its first product, 3 Sq Miles, Irish Coastal Gin this evening at 8pm in Club Conradh na Gaeilge on Harcourt St. The Launch will be performed by Maureen O’Sullivan, T.D. who is a long-standing visitor to – and friend of – the Island. 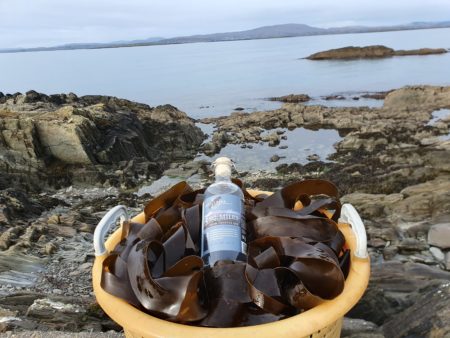 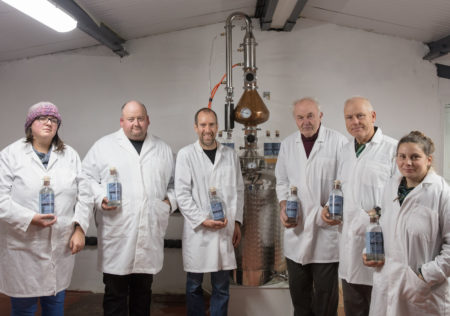 The gin took 6 months to develop with a group of Island residents, painstakingly trying out numerous combinations of local botanicals with Gin Developer Ruth Court. The goal was to achieve a distinctive but classic gin, with a distinctive fresh aroma, redolent of the seascape surrounding the island. Eventually, with a combination of Laminaria Digitate, Honeysuckle and Fuchsia, all hand foraged on the Island a result was finally achieved that delightfully surprised everyone involved and has been attracting accolades ever since.

3Sq Miles is already widely available in Cork and the goal for 2021 is to extend distribution into the rest of the country and beyond.

Cape Clear Distillery is located on a magnificent partly developed 4-acre site on the seashore and has full planning permission for a whiskey distillery on the same site. It also has its own dedicated well, capable of providing over 100 times the current needs of the facility. Its whiskey and gin labels inspired by the local sea and landscape, were created by designer Terry Green.

It is funded by mostly local investors with support from Údarás na Gaeltachta and is being developed on a phased basis. It has EII approval and will reopen to new investors in the New Year.