Fianna Fáil TD for Cork South West Margaret Murphy O’Mahony says she will pursue the development of Schull Harbour if her party is elected to government.

The Schull Marina and Harbour development was promised by the outgoing government but after nine years in office Fine Gael failed to deliver for the local community and West Cork has lost out once again.

Deputy Murphy O’Mahony said, “The development of the Schull harbour and marina could be the most significant tourist initiative in West Cork for decades. It’s a community-based project which will boost tourism in Schull, the Mizen peninsula and the entire South West region. It also has the potential to be a major economic driver – with as many as 200 jobs being created during the construction phase and up to 400 jobs once it’s completed. 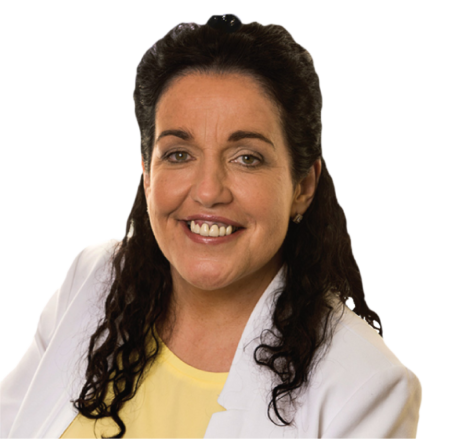 “After almost two decades tirelessly working on this development the Schull Community Harbour Development Company deserve the necessary funding for delivery of this badly needed project for West Cork and I intend making it one of my priorities if Fianna Fáil is returned to government.

“This project has been independently assessed and evaluated on the national stage, meeting all the necessary criteria. Following the extraordinary goodwill and support from local residents, fishermen, businesses and sailing communities, €600,000 has been raised to date to ensure that all the legislative requirements were complied with.

“People are very disappointed that Fine Gael has failed to honour its commitment to the people of West Cork but I am pledging to pursue this project if Fianna Fáil is elected to government”, concluded Deputy Murphy O’Mahony.