As Cork-based recruitment consultancy, Euro Executive celebrates five years in business, the company reflects on its foundation in 2015 and anticipates a period of growth over the coming years, despite the current economic climate

With its office on Pouladuff Road, Euro Executive recruits permanent, temporary and contract solutions for domestic and international clients across many sectors including Engineering, Manufacturing, Construction, IT, Finance, Life Sciences and Business Support.

The recruiter’s business model means that it has access to a large talent pool of candidates from across tEurope, with offices in Ireland, the United Kingdom, Poland, Romania, Croatia, and Holland.

Since its beginnings, Euro Executive has expanded its client base and increased its office base throughout Europe, now with 11 offices. The company’s success has been attributed to its high-level European reach, along with the calibre of its own staff.

Denis Casey, Operations Director for Euro Executive Recruitment said, “Today marks a key milestone in our company’s history. Through the hard work and dedication of our team, we are a leading recruiter for the sourcing and recruitment of highly skilled European talent.

“Over the last five years, we have developed a great client base based on trust and total client satisfaction. We have also placed thousands of highly talented candidates in roles which suit their skillsets and role requirements throughout Europe,” he added.

“Many of the industries which we recruit for are experiencing surges in labour demand, some of which include data storage services, eCommerce, pharmaceuticals and manufacturing, so we are operating business as normal. We’re actually busier than before.” Denis Casey said.

“With this increased demand comes certain labour shortages within Ireland, which is why Euro Executive is playing a pivotal role in retaining talent both locally and internationally for Irish businesses in these sectors. We have the resources to recruit talent Europe-wide.”

The vacancy was with the client’s internal talent acquisition for over nine months due to its specificity. Once released to Euro Executive, four candidates were sourced within five days.

The successful candidate, who met the role requirements and had a suitable technical skillset, was a Spanish national who had engaged with Euro Executive’s Croatian office.

Euro Executive’s clients in Munster and Ireland have been very receptive to its talent sourcing model, which can sometimes include streamlining logistics and assisting with the relocation of successful candidates to Ireland. 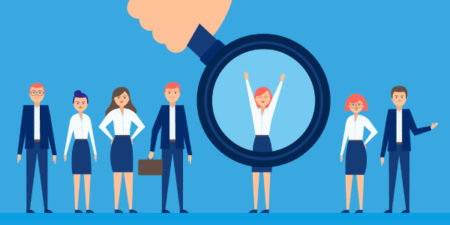