A familiar Cork building, but what’s inside? #TheMaltings

…but where is it? and what business is part of?

Heading in a Westerly Direction (let’s imagine towards Wilton) you whizz along the flyover which takes you above the Kinsale Road Roundabout. On your left is Keary’s Nissan, Hyundai, Renault, Dacia, then the An Post Sorting Office, and then… this building

It belongs to the Malting Company of Ireland, and its postal address is “South Link, Togher, Cork”

These days – in our service-based economy – I must admit that when I hear the words “The Maltings” I think of a stone building which has been converted for use as apartments! (see how many are listed on daft.ie) Indeed, I have friends who live in Apt 3B, The Maltings… somewhere in Ireland, but “Maltings” are actually a place where Barley is “Malted”.

Malting is the process of converting barley (or other cereal grains) into malt for use in brewing, distilling, or in foods and takes place in a “maltings”, sometimes called a “malthouse”, there was typically a “malting floor”. The barley is spread out on the floor in a layer of 8 to 12 cm depth. This is why maltings typically had a large floor area (great!), but low ceilings (bad for apartments!).

Floor maltings began to be phased out in the 1940s in favour of “pneumatic plants” where large industrial fans are used to blow air through the germinating grain beds and to pass hot air through the malt. This allowed batches of up to 100-ton compared with 20-ton on traditional floor maltings.

The Malting Company of Ireland (MCI) is the leading Irish-owned maltings, providing a range of premium, whole-grain Irish Malted Barley products to the brewing and distilling industries.

The Malting Company of Ireland can trace its heritage back to 1858 to Beamish & Crawford’s old floor maltings, the Lee Maltings, situated on the banks of the River Lee. This old building still exists as part of the UCC ‘Lee Maltings Complex’ near the Mercy Hospital in the City Centre. It is listed in the National Inventory of Architectural Heritage. 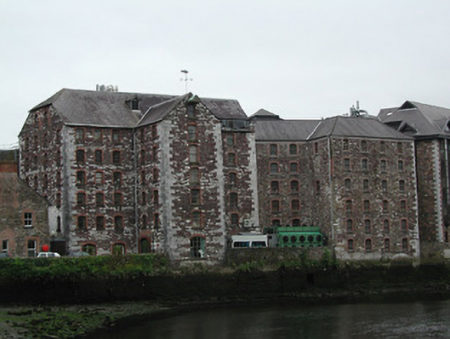 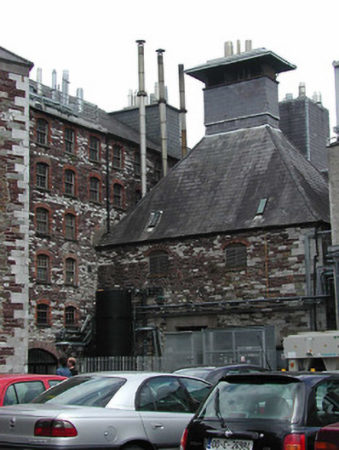 It has a page on BuildingsOfIreland.ie which says

Following numerous advancements over the years, MCI is now based in a state-of the-art modern maltings in Togher on the south-side of Cork City.