By TheCork.ie on 22nd November, 2020Comments Off on Cork lecturer ranked in top 1% of “most influential researchers worldwide in the field of Computer Science” 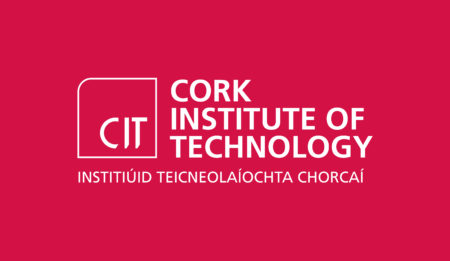 Dr Mubashir Husain Rehmani, a lecturer in the Department of Computer Science at Cork Institute of Technology (CIT), soon to be Munster Technological University (MTU), has been ranked in the top 1% of the most influential researchers worldwide in the field of Computer Science.

The latest Highly Cited Researchers report, compiled by Clarivate Analytics, identifies researchers who demonstrated significant influence in their chosen field through the publication of multiple highly cited papers during the last decade. The report identifies elite researchers who are tackling some of the world’s most significant challenges. This year’s list includes 26 Nobel laureates and recognises 6,400 researchers across 21 fields. Of the world’s population of scientists and social scientists, Highly Cited Researchers represent 1 in 1,000.

Dr Rehmani’s work focuses on wireless networks, blockchain, cognitive radio networks, and software defined networks. He has written over 100 peer-reviewed articles of which 12 feature among highly cited articles by Clarivate. His performance in this context features. His research work has been recognized internationally and he is the recipient of several best paper awards.

Cork lecturer ranked in top 1% of “most influential researchers worldwide in the field of Computer Science” added by TheCork.ie on 22nd November, 2020
View all posts by TheCork.ie →