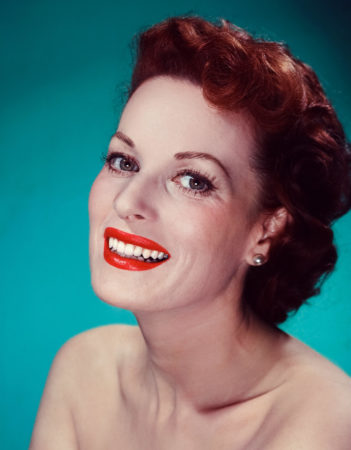 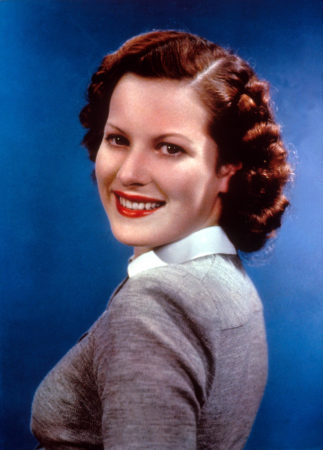 Many famous people have lived in West Cork such as Jeremy Irons, Lord David Puttnam and a former Falkland Islands Governor. Actress Maureen O’Hara was another big name to have a house in the scenic part of Ireland. Her property was in Glengarriff.

Maureen O’Hara was the first Irish leading lady of cinema. She became a Hollywood superstar and a role model for every Irish actress who followed her on to the big screen. 2020 is the 100th anniversary of her birth and this documentary looks back over the life and career of one of the most extraordinary Irish women of all time.

Maureen’s most famous film was The Quiet Man, but Maureen O’Hara was anything but quiet! She was a feisty, colourful, energetic, accomplished, talented, no-nonsense woman who mesmerised Hollywood and made her own rules. She enthralled and enchanted every director and leading actor she ever worked with and her list of co-stars includes some of the most famous actors of all time. She made over 65 movies in a career that spanned eight decades and received an honorary Oscar in 2014.

But Maureen O’Hara was more than just a brilliant actress and this documentary reveals how she was an accomplished singer, a respected businesswoman and a champion of women’s rights. Maureen spoke out about the casting couch in an interview in 1945. She later stood up for her rights publicly in 1957 when she sued ‘Confidential Magazine’ for Libel. The magazine was renowned for publishing scandalous articles about the private lives of movie stars and while most actors tolerated it Maureen refused to ignore it. 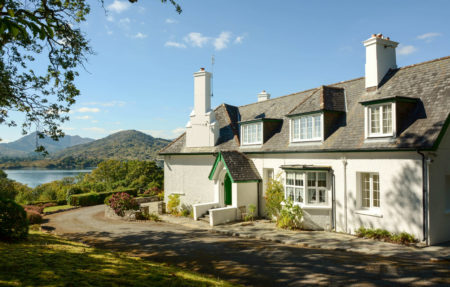 Featuring rare archive and interviews with her family, friends and co-stars, including Patrick Wayne, Stefanie Powers and Hayley Mills and her grandson Conor Beau Fitzsimons.

Featured in this film is Foynes Flying Boat Museum as to mark the 200th anniversary of Maureen’s birth the museum pays tribute to Maureen’s career as an actress, a singer and a businesswoman. A career that spanned eight decades.

The museum was very close to Maureen’s heart as it also remembers her aviator husband Charles Blair. She supported the museum throughout her life.

Margaret O’Shaughnessy of The Flying Boat Museum shares her thoughts on Maureen in the film, “Maureen was an iconic movie star, a trailblazer, the queen of technicolour, a very proud Irish woman, but more importantly a friend.”