Cork-based production company Bo Media has teamed up with RTÉ this Christmas to create a unique short film, celebrating the people and places of Cork in all their rich diversity. In The Cork Nativity, people from all walks of Cork life give voice to the Gospel Nativity story, bringing the ancient words to life in a contemporary setting.

This five-minute film features some of the Rebel County’s best and brightest, including Caitriona Twomey and her amazing team at Cork Penny Dinners, Crosshaven RNLI, the crew of Midleton Fire Station and the fun-loving kids of the Rebel Wheelers.

Another special contributor to the film is Toy Show star Adam King, who stole the hearts of the nation on this year’s Late Late Toy Show with his wonderful personality, his virtual hugs, and his passion for space exploration.

Some of the county’s best known landmarks also feature in the film, including the Shandon Bells, St Colman’s Cathedral, Cobh, and the lesser known Christmas lights of Midleton. 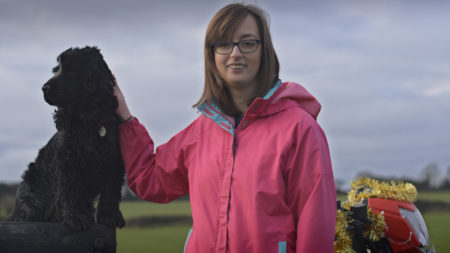 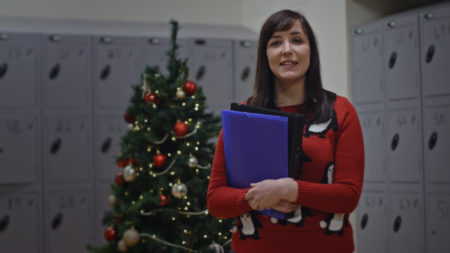 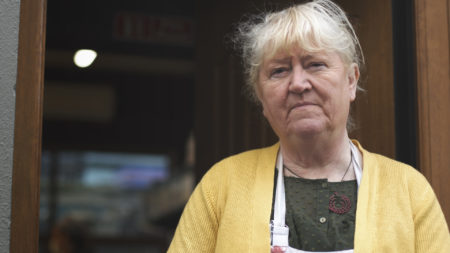 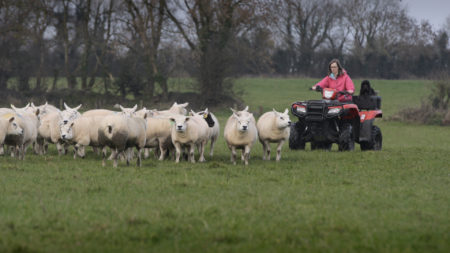