Cork City FC are pleased to announce that Colin Healy will taking up the role as First Team Head Coach, effective immediately.

Colin has worked as the club’s Head of Academy for the past three seasons, as well as boasting over 150 first team appearances for the club as a player.

Commenting on the news, Healy said: “I am thrilled to get this deal done, it’s a huge opportunity and the hard work starts now. Myself and John Cotter will now get to work and start speaking to players as soon as possible.” 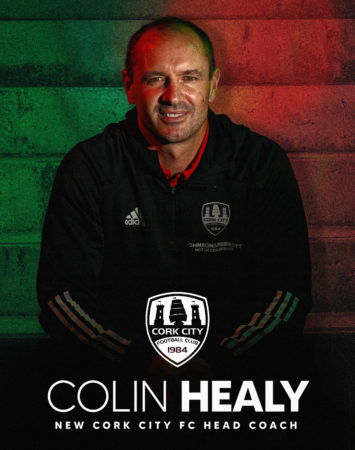 “I expect us to be competitive. There’s a lot of good, loyal players, going to be playing for this club next season, and it’s my job to get the most out of them and play a style of football that gets us the results we need. We need to train hard and set a high-standard because this is a tough division, but we’re looking forward to the challenge.”

On the appointment, club Chairman Declan Carey said: “This has been a huge week for the club. I don’t need to introduce Colin or talk about his track record in professional football. We had seen a marked improvement in performances when he came in last season, and he is absolutely the right man for the job at this moment in time.”

“As a club, we need to set ourselves higher standards, and Colin is going to be critical part of that on the football-side of the business. Myself and Board will support in whatever way we can, and we’re excited to see what he can do with a talented bunch of young players for the next season. 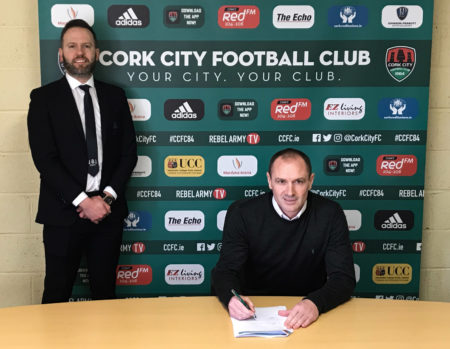 NEWS, SPORT
The Convergence of Video Games and Gambling
Previous Post
From Laminate Flooring to Paint Colours – Choices to Make When Preparing a Property for Rental
Next Post
Tweets by @TheCork_ie