A Brief Look at 2020 from Seandún Macra, Co Cork

It was a busy year for Seandún Macra despite Covid. We had virtual events, outdoor events and of course normal events towards the start of the year. Here is a look at the year that was for Seandún Macra.

The New Year started off with what looked to be a very social year as we headed to Killarney for officer training and to support our very own Whitechurch Macra who made fierce progress this year by progressing to the national finals of Capers. A great weekend was had by all and indeed all who stayed in Cork also as Seandún hosted their own national semi final of Capers also. Six amazing clubs performed on the night and many of our own members helped out. We thoroughly enjoyed the national finals also which were held by Muskerry Macra in Éire Óg. We were dazzled by the amazing talent that took to the stage on the night. January also saw us hold our annual titles night to see who would represent us in the national finals of Mr Personality, Miss Macra, Miss Blue jeans and Queen of the Land. Unfortunately none of these events could take place this year but we were very proud to support our own Áine Sheehan, Conor Murphy, Chloe Hogan and Christine Twomey at the Cork County Round of titles in Blarney with our own Christine taking the Blue Jeans Title for Cork County. We had public speaking competitions and we also had a brilliant night being entertained by the various NTC acts at our regional round with lots of talent being displayed on the night. We were also looking forward to hosting the Cork County Round which wasn’t to be unfortunately. 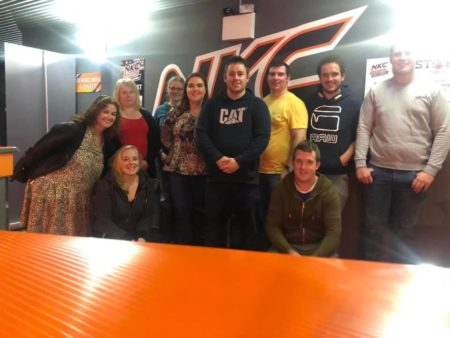 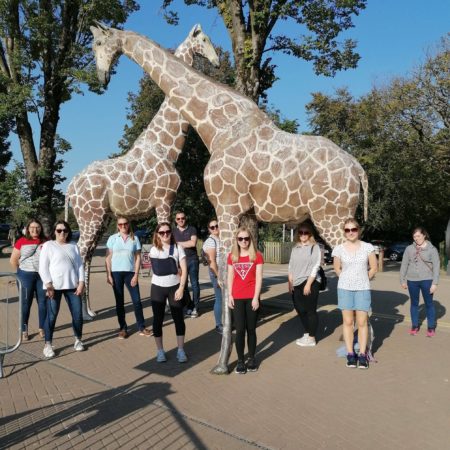 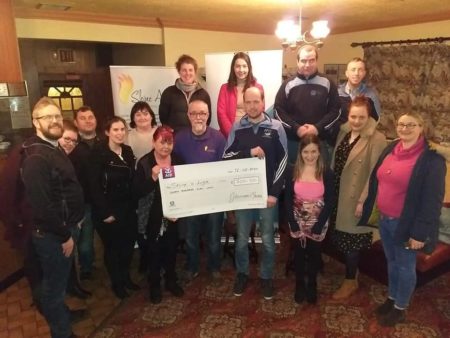 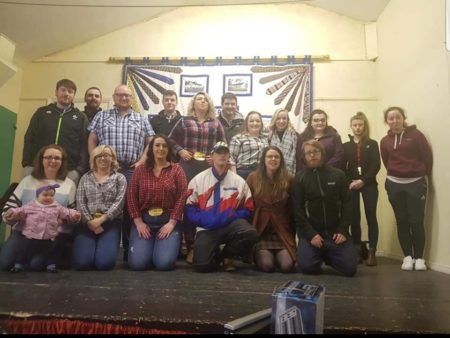 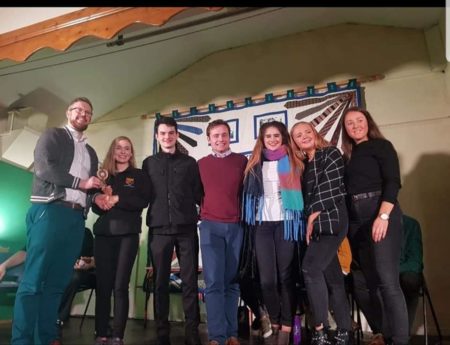 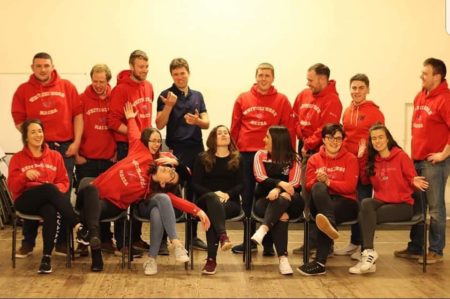 No one could have predicted what was to come in March with events being cancelled and readjusting to a new online format. We held many competitions such as stock judging, public speaking competitions. We also had events for fun such as the running of an online photography competition and pumpkin carving. Our members quickly adjusted to the changes and made the best out of the situation. We briefly returned to physical meet ups which was greatly welcomed by our members. Our first outdoor event was hurling which saw Shelly Sheehan and Pa Kelleher represent the region in Kilkenny. Glanmire Macra enjoyed socially distanced walks once a month, Kinsale enjoyed a behind the scenes trip to Fota, Ballincollig went to Ballyhass and Carrigaline Macra enjoyed a meal and go karting. We also held our bowling competition which saw Glanmire take the title and we held our outdoor soccer which was won by Knockraha.

We also elected a new committee at our virtual AGM. A new committee and top table who would face new challenges which were never met before. Seamus Reid took over as chair, Niamh O’ Carroll as secretary, Jessica Sheehan as treasurer, Aisling Walsh as PRO and Conor Murphy as NCR. We also presented awards at our AGM. I had the job of awarding PRO of the Year and PRO book of the year. This is such a tough job as all of our pros have been a pleasure to work with throughout the year. I awarded the PRO of the year to Kinsale Macra’s Sheila Kelleher a very worthy winner which was important to having won it myself for the past two years consecutively. I awarded book of the year to Meg O’ Sullivan from Whitechurch Macra. It was an amazing year for them.

October saw the leadership of the Year awards being held which I applied to during the summer. I was delighted to be awarded an award for leadership of the year which was ran virtually this year. As the rally couldn’t go ahead this year, Glanmire had to represent Seandun virtually in Club of the Year. This involved putting together a five minute video and former chairperson Seamus Reid also gave a talk on the night of the virtual finals. He represented his club tremendously and a huge well done also had to go to our own Jamie Flannery who acted as a fantastic MC for the overall night.

We also held a fundraiser for Marymount Hospice which got fantastic support. The challenge started by our own chairperson Seamus Reid involved eating a lemon and tagging other people to do so. We were thrilled to raise €2,135 for the cause and donations can still be made. Our clubs are doing very well also with many of them holding weekly events such as virtual treasure hunts, bingo and quiz nights, Christmas parties. Hopefully next year will be a more social one for us.

We would like to wish all of our members and followers a very Merry Christmas and Happy New Year. Keep following our social media pages to keep up to date with all of our activities.

SOCCER: Coleman, Holland, Hurley & O’Brien-Whitmarsh sign back with Cork City for 2021
Previous Post
How far is 5km from my home? #Map
Next Post
Tweets by @TheCork_ie