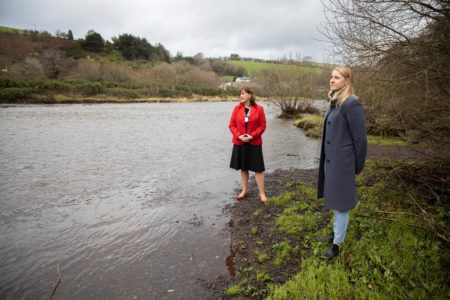 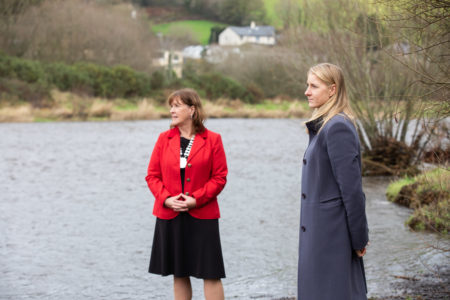 Double world and European champion rower Sanita Pušpure will give the keynote address at the first Network Ireland Cork event of 2021. The webinar, Off to an Olympic Start — Self-belief, Resilience and Staying the Course in 2021 on Wednesday, 13 January is to focus on the promotion of resilience for work and life. Taking place from 8pm-9.30pm, registration is free for members and €20 for non-members at eventbrite.

Speaking ahead of the Network Ireland Cork event, Ballincollig rower Sanita Pušpure said: “Twelve months ago, I was focused on Tokyo. Now, a year on, the focus is still the same. Last year was a rollercoaster, with everyone, from businesspeople to athletes, finding it challenging. However, now in a fresh year, we can all look forward to new goals and opportunities. For me, that’s the Tokyo Olympics, while for others, it will be whatever their new year’s ambition is. As we start into 2021, it is so important to take stock of where we are, what we have learned from the past year, and how that learning can help us succeed.”

Sanita Pušpure will talk to Brid Ryan, owner of Queen B Athletics on Wednesday, 13 January, which is the first of a year-long programme of innovative and inspirational events for the Network Ireland Cork branch under its new president, Barbara Nugent. Managing Director of Transilient Coaching and a keen rower with Skibbereen Rowing Club, Barbara was last month appointed in the one-year voluntary role for Network Ireland Cork, a not-for-profit Cork organisation for women in business, professions and the arts that is the largest branch of Network Ireland in the country.

Sanita is the reigning two times world champion and European Champion in the women’s single scull, winning most recently at the European Rowing Championships at Poznan, Poland in October. She is now preparing for the rescheduled Summer Olympics, which take place in Tokyo, Japan in July 2021.

Barbara Nugent explained the unifying theme across all events over the upcoming 12 months will be to empower women to take learnings from the past year, so they can come back wiser and stronger. “As president in 2021, my theme this year is Bouncing Forward — we don’t want to go back to where we were. Instead, we want to learn from the past year, and come back stronger and better positioned for the future.

“I’m delighted to welcome Sanita as our first speaker of the year. After a highly disrupted season which disappointedly saw the postponement of the Tokyo games, Sanita herself has been quite open about how difficult it was to motivate herself. However, she still went on to defend her European single sculls title in Poland and has set her sets on Olympic gold. We look forward to hearing about her self-belief, resilience and how we can all stay the course in the year ahead.”