GOVERNMENT HANDOUT: Free Vitamin D from HSE for all citizens 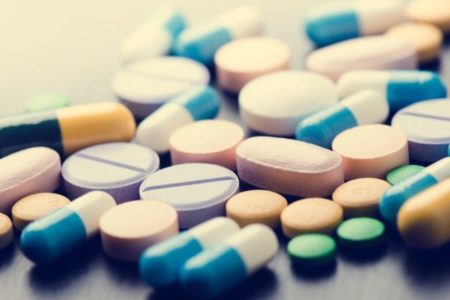 Opinion: Vitamin D supplements are relatively cheap about €2 euro for a months supply in your local supermarket or pharmacy, so perhaps just spreading the word about the importance of the vitamin in sun-starved Ireland would suffice?

The HSE should “consider” widespread dispensing of Vitamin D supplements to people free of charge, a Cork Fine Gael TD has said.

Cork North Central Deputy Colm Burke, Fine Gael’s Health Spokesperson, said: “Sunlight is the main source of Vitamin D. Sunlight is scarce in Ireland in the autumn and winter months and many people are confined indoors.

“There is clear medical evidence that many Irish people suffer from Vitamin D deficiency. Vitamin D plays a major role in our immune system and according to medical experts, is particularly important in combating respiratory illness.

“While we all know the first line of defence is social distancing and the government’s number one priority remains the successful distribution of the vaccine, initiatives like this can only help bolster the population’s defences further.

“Vitamin D can also be found in certain foods and fortified cereals and milk and these foods should be widely promoted.

“The Department of Health recommends that people aged 65 and older take a vitamin D supplement every day to ensure that they get the essential amount of vitamin D they need.

“Vitamin D supplements are relatively cheap. I believe that any cost/benefit analysis would support the widespread distribution of Vitamin D to all groups, as supplements are also recommended for infants who are breastfed up to 1 year of age and for 1 to 4 year old children in the extended winter months.

“I believe that a widespread public information campaign on the use and benefits of Vitamin D supplements is needed given the important role Vitamin D plays in supporting the immune system and fighting infection.”