Cork Airport has welcomed the news that Lufthansa is to commence a twice-weekly Cork-Frankfurt service for Summer 2021, connecting the two cities for the first time in eighteen years.

Lufthansa (operated by Lufthansa CityLine) will operate a Bombardier CRJ-900 aircraft with 75 seats on board – 15 Business Class and 60 Economy Class – offering two flights per week on Monday and Friday commencing on June 25. The flight will depart Frankfurt Airport at 15.40 local time, arriving at Cork Airport at 16.45. The flight will depart Cork at 17.25 landing in Frankfurt at 20.30 local time, a flight time of two hours and five minutes. 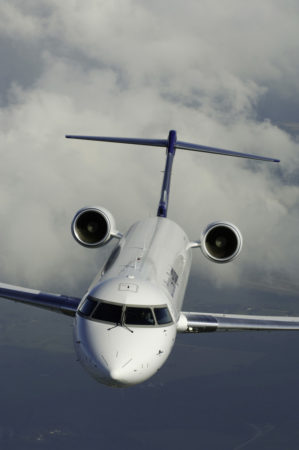 Air photography of the Lufthansa CRJ900 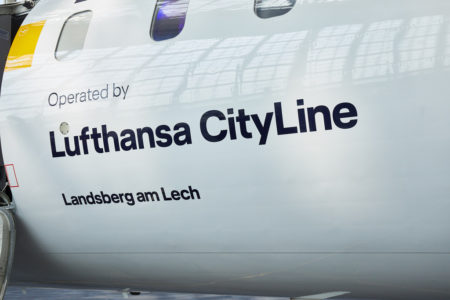 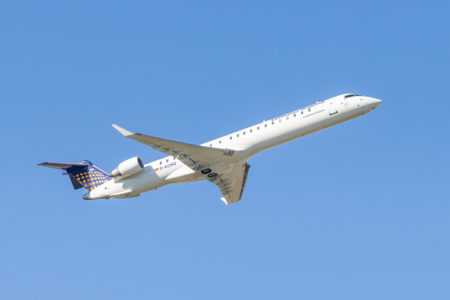 Headquartered in Frankfurt, Lufthansa is one of the largest airlines in Europe. The carrier operates an extensive network of regional services within Germany and Europe as well as the Asia Pacific, Middle East, North America, Latin America and Africa via primary hubs at Frankfurt and Munich airports. Lufthansa utilises a large fleet of narrow and wide-body aircraft, as well as regional jet aircraft. A publicly listed company, Lufthansa is a founding member of Star Alliance.

Today’s announcement concludes intensive efforts made by Cork Airport to secure the German flag carrier to Cork in recent years. This new Lufthansa operation will complement the existing Swiss International Airlines service, with both airlines offering seamless connectivity through their Lufthansa Group Hubs at Frankfurt and Zurich respectively.

“These are challenging times for aviation globally, so it is heartening to see Lufthansa make this important decision now, to start services from Cork Airport this summer. We have worked long and hard over many years to secure connectivity to Frankfurt and beyond with Lufthansa for a myriad of businesses and internationally trading companies across the South of Ireland. It is great to see this work led by our Head of Aviation Business Development Brian Gallagher come to fruition.”

“Cork Airport will emerge once again as Ireland’s second-largest airport with the most passengers, routes and connectivity. Our new partnership with Lufthansa shows our ambition in this regard when international travel recovers from the effects of COVID-19, ’’

“We are pleased to announce that a second airline within the Lufthansa Group will be serving Cork. Starting in the summer schedule, Lufthansa will also be offering flights from Cork, alongside Swiss International Airlines, emphasizing the importance of Ireland within our network. Furthermore, with this additional connection, we are looking forward to offering our customers even more travel options within our world-wide, multi-hub system. As one of the largest carriers in Europe, with just a short stopover in Frankfurt, our customers will have access to hundreds of connections to numerous destinations within our vast, global network.”