‘Sister This’ Directed by Claire Byrne took home €5,000 for Best Irish Film and ‘A Sister’ Directed by Delphine Girard from Belgium swept the boards by taking home the most awards since the festival began in 2009: Best International Film, The Jack Gold Prize for Best Direction, Best Screenplay, Best Sound Design by Luis Trinques and  Best Editing by Damien Keyeux.

The Fastnet Film Festival, which took place Online due to Covid 19 from the 26th to the 30th of  May saw thousands of filmmakers from all over the world log on to the Festival’s Short Film Platform over the five days. Gerard Stembridge, the Master of Ceremonies at the Festival Awards was joined online by several of the illustrious judges, such as Bronagh Gallagher who announced the Best Comedy Winner, and David Puttnam who announced the €20,000 Puttnam Award winner to be Brian Dwyer for pitching his short script ‘Wireless’. The Premiere of the resultant film will be screened in Schull in May 2022. 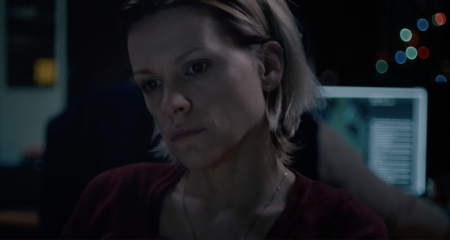 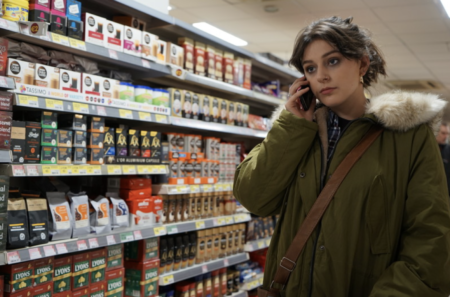 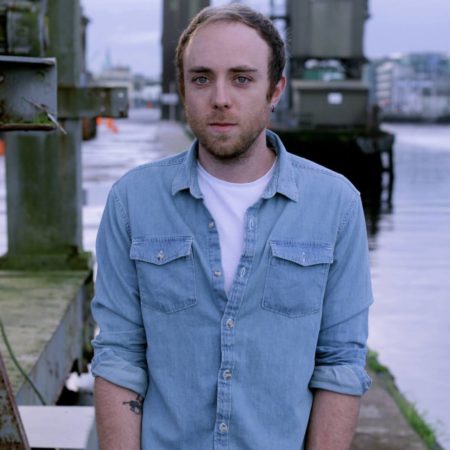 The Awards Presented on the night were:

A Sister Directed by Delphine Girard from Belgium

Sister This Directed by Claire Byrne

An Gadhar Dubh |The Black Dog Directed by Pádraig Fagan

All In Good Time Directed by Bonnie Dempsey

For the five-days of the festival this year, we went back to our roots, ‘FFF 2021 was all about the Short’. Following Saorise Ronan’s welcome address, 350 short films were made available to view on the Festival’s Short Film Platform. The innovative ‘In Short’ series of 24 bite-sized tutorials by a wide variety of industry professionals, advising on their particular field of expertise was very well received. These included Ed Guiney (Producing), Joan Bergin (Costume), Kate McCullough (Cinematography), Mike Ahern (Directing Comedy), Ros & John Hubbard (Casting), Mark O’Halloran (Scriptwriting), Ray Ball (Production Design), Ross Whitaker (Directing Documentary), Cara Holmes (Film Editing), Maurice Seezer (Music), Cian McElhone (Legal Issues) – and many more. Due to popular demand these Mini Tutorials will remain accessible on the FFF site for the foreseeable future. We felt it was time to give something back, so All Events Were Free to view. The prep now begins for the real deal in May 2022.