The Minister for Public Expenditure and Reform, Michael McGrath T.D. (Cork South Central), has provided an update to his colleagues at Government this morning (Tuesday 21st September) regarding a process which is underway to appoint a new Ombudsman and Information Commissioner. 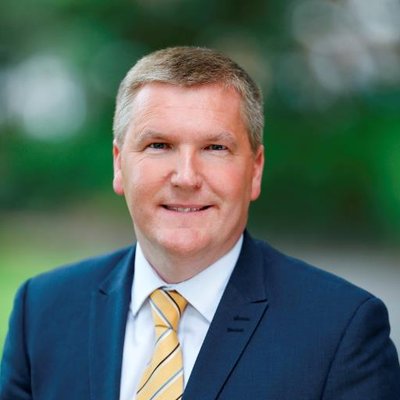 The Minister has asked the Public Appointments Service (PAS) to undertake an open competition for this post. Further to consideration of a range of options, the Minister has determined that this is the most effective, transparent and appropriate course of action available.

The recruitment process is expected to conclude towards the end of October, at which point the Minister will consider the recommendations from PAS before making a subsequent recommendation to Government regarding a preferred candidate.

After Government approval regarding the preferred candidate, the Minister will, following communication with Opposition spokespersons, request the nominee to attend a Committee of the Oireachtas, prior to motions being put to the Oireachtas to approve the appointment.

Subsequent to motions passing in both Houses of the Oireachtas, the President will be asked to make a formal appointment in line with the Ombudsman Act 1980.

He has helped to drive major reforms since his appointment, and played an important role in ensuring that services are delivered effectively and efficiently.

Commenting on the development, the Minister stated:

“While Peter he will be remaining in his role for the next couple of months until a new candidate is identified, I would like to publicly thank him for his contributions to Irish public life since his appointment in 2013.

“It is important that an open and transparent process is followed for the recruitment of his successor, and I look forward to bringing forward a recommendation to Government in this regard in the coming weeks.”