The Port of Cork Company (PoCC) and Cruise Ireland have welcomed the long-awaited return to cruise ships following a two-year pause as a result of the pandemic.

Ireland will finally reopen again for cruise liners and passengers with the arrival of the MV ‘Viking Venus’ to Dún Laoghaire Harbour on March 29th marking the safe return of the sector after two years. This follows extensive discussions between the Authorities and Cruise Industry Stakeholders that resulted in the development of robust protocols.

The cruise liner industry is estimated to contribute €70 million to the national economy and on average €14 million per year to local economies such as Cork which pre-covid had typically welcomed on average 100 cruise ships per year. 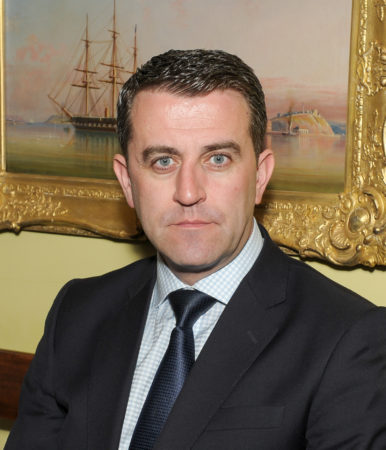 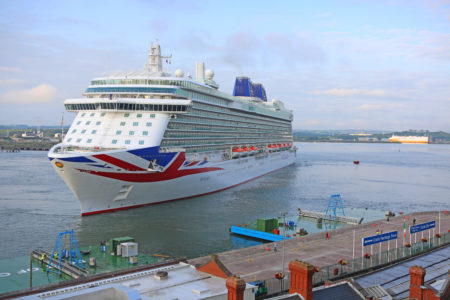 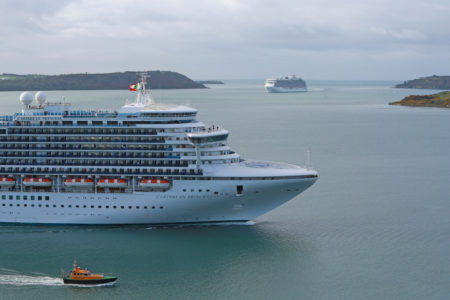 Conor Mowlds, Chief Commercial Officer with Port of Cork Company and Chairperson of Cruise Ireland was thrilled to finally announce the return to cruises once again to Ireland.

“Today’s announcement follows weeks and months of intense collaboration with stakeholders such as the Department of Transport and the HSE to ensure we have robust protocols in place to protect and ensure confidence for not only passengers but our receiving harbour communities,” Mr Mowlds stated.

“We are looking forward very much to the return of cruise activities, to rebuilding and growing the cruise line sector, which has such a crucial role to play for the country’s tourism and the hospitality industries.”

Cruise Ireland is an ‘all-island’ body whose membership includes all of the sector’s key players, its primary focus is to market the island of Ireland as a premier cruise ship destination.

The Port of Cork Company hopes to welcome a return to almost pre-pandemic levels of cruise calls with approx. 90 cruise ships scheduled between April and November 2022 – the first of which will be the ‘Borealis’ cruise ship which will dock in Cobh from the UK on Good Friday, 15th April. PoCC’s cruise berth in Cobh is Ireland’s only dedicated cruise berth.

Johanna Murphy, president of Cobh and Harbour Chamber said: “We’ve been waiting a long time for this announcement which is hugely significant for the positive impact it will have on local tourism. We’re looking forward to once again welcoming cruise passengers back to Cobh, which has been such a hugely important part of our town’s heritage for hundreds of years.”