How to watch US streaming TV in Ireland?

With the start of a new season of American football—the U.S.’s most anticipated sports moment—we wanted to take a look at how online spectatorship has changed over the past few years, as well as possible factors that are causing these changes.

Our tool of choice is Google Trends, which can reveal the popularity of a search term on Google to the day, with data going back to 2004.

In the U.S of A., interest in streaming football (American Football, that is!) tops all other sports, but basketball has caught up to a large part over the past 5years, meanwhile soccer is growing enough to surpass baseball. Soccer has always been a niche interest in the US versus its heartland of Europea and South America—but the more recent success of U.S. women’s soccer, the expansion of Major League Soccer, and MLS’s increase in foreign players have helped the sport grow. It’s yet to be seen whether the World Cup will have significant and lasting effects. On that not learn how to stream FIFA World Cup here.

Even though football and soccer are dominant over all, the above heat map of U.S. states shows how one state deviates, preferring hockey instead. And that’s, unsurprisingly, Minnesota.

And of course, interest in streaming different sports fluctuates throughout the year, often spiking at a season’s start or end. But that’s not always the case. “Stream tennis” had its highest popularity score on May 31, 2022, for the Tennis French Open quarterfinals between Rafael Nadal and Novak Djokovic. And similarly with UFC, it comes down to the featured athletes; in the past 12 months the most popular bout for streaming being Jorge Masvidal vs. Colby Covington.

It’s unsurprising that interest in “stream sports” dropped to a low in 2020, when Covid-19 put a halt to many tournaments. But even excluding this anomalous period, the Google search term “stream sports” declined every year from 2017. One probable explanation is the various deals that sports leagues have signed with major streaming platforms, leading to increased segmentation and therefore a decrease in using this generic search term.

While UFC used to be seen as niche, it is now hugely popular for streaming, rivaling traditional boxing. In the U.S., a single fighter brings out the strongest search interest: Ireland’s Conor McGregor. The four fights that led to the highest popularity scores for “stream ufc” since 2017 have featured him. 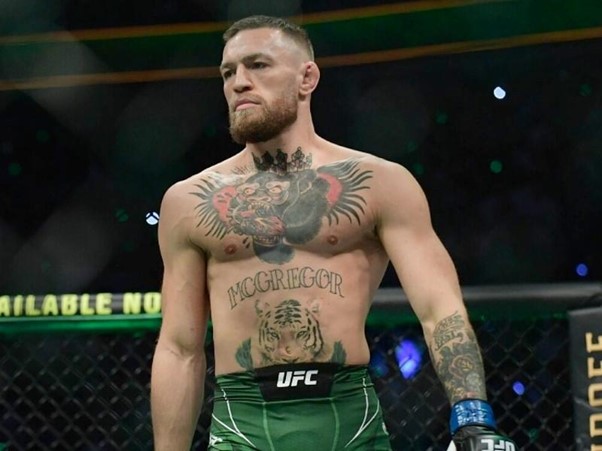 Although UFC is widely watched around the world, the most popular fighters vary by country. In the UK, for instance, Russian fighter Khabib Nurmagomedov inspires the most searches.

F1 is another sport that has gained traction globally. This is thanks to a Netflix show called Drive to Survive. We compared interest in watching F1 and interest in Drive to Survive, and the correlation between the two was remarkable. Going forward, it would be interesting to examine longer-term effects of other sports-themed shows such as Ted Lasso.

If you want to expand your streaming options then you need a VPN.