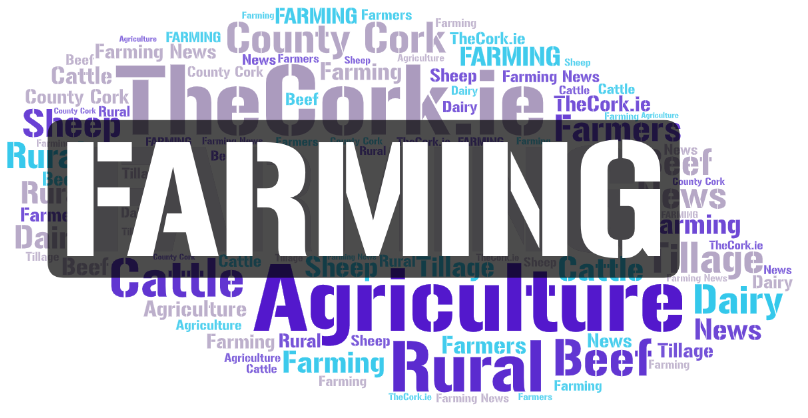 The recent announcement by Coillte that it has joined forces with a major foreign investment house to establish a fund to acquire 12,000ha forests and bare land is strongly opposed by the majority of the main organisations in the agriculture and forest sector.

This is the first step in Coillte’s strategic vision to act as an agent on behalf of foreign and national investment funds to transition 100,000 ha of Irish farmland out of local farm ownership for afforestation by funds. We do not support it.

This will not add to the local community or the local economy. Furthermore, this will have a negative social impact through rural depopulation by encouraging investment funds to compete for land, thus disadvantaging existing local, new entrant and young farmers.

Any income (forestry premiums, carbon value, profit) will not be spent in the local community or the local economy, as it would be if farm families or local people afforested these lands.

We believe this is Government policy to meet afforestation targets at any cost. It is likely to be counterproductive. We do not support it. And it is a bad deal for Ireland.

Selling off our best national asset – Our sovereign land.

The equivalent of 3,000 average family farms removed from our communities.

Giving investment funds an unfair advantage at the expense of existing farmers, new entrants, and young farmers, is essentially pushing farmers off the land. Farmers could be competing with Coillte for one in every three acres.

Coillte has stated they are bringing “their very significant forestry and land management expertise” to the fund, to aid and assist foreign and national investment funds in purchasing Irish farmland.

No premium or grant for investment funds.

While the organisations listed below were working hard in Project Woodland trying to fix the issues in afforestation, senior management within the Department of Agriculture, Food and the Marine (DAFM) were having separate conversations with Coillte to develop afforestation through investment funds in order to access Irish taxpayers’ money in the form of forestry grants and premiums, that were always heretofore intended for farmers.

Concerns are now being raised as to why the Department was adamant to keep the non-farmer rate of premium at such a high level, which benefits Coillte through its partnership with foreign and national investment funds.

We believe a situation where rural Ireland is being sold off must be avoided. If the Minister and DAFM fixed the licensing crisis, committed to timelines, and treated existing forest owners, such as those with Ash Dieback with empathy and respect, then afforestation levels would increase.

We implore the Government to step in and we call on all the people of Ireland and all our elected representatives to support this.