AUDIO: Argos to close all Republic of Ireland stores by end of June – 500+ jobs will be lost across their 34 Irish stores, which includes 2 in Cork

Before the internet, Argos was in its heyday, but it failed to switch to an easier delivery model to compete with Amazon.co.uk. There was probably still an audience for the paper catalogue but they cancelled it and their website was difficult to use. Alas, today it was announced that the brand is leaving Ireland. The signs were unfortunately visible in Cork for some time, as the brand closed its City Centre branch in 2019. That had been its first Cork store but it closed in late 2019. The news comes as a shock to the 500+ employees.

In Cork, Socialist Party TD this afternoon challenged the need for Argos to exit the Irish marketplace. He highlighted the effect the loss of 500+ jobs will have, and called on the company to “open its books for inspection by workers’ representatives”. 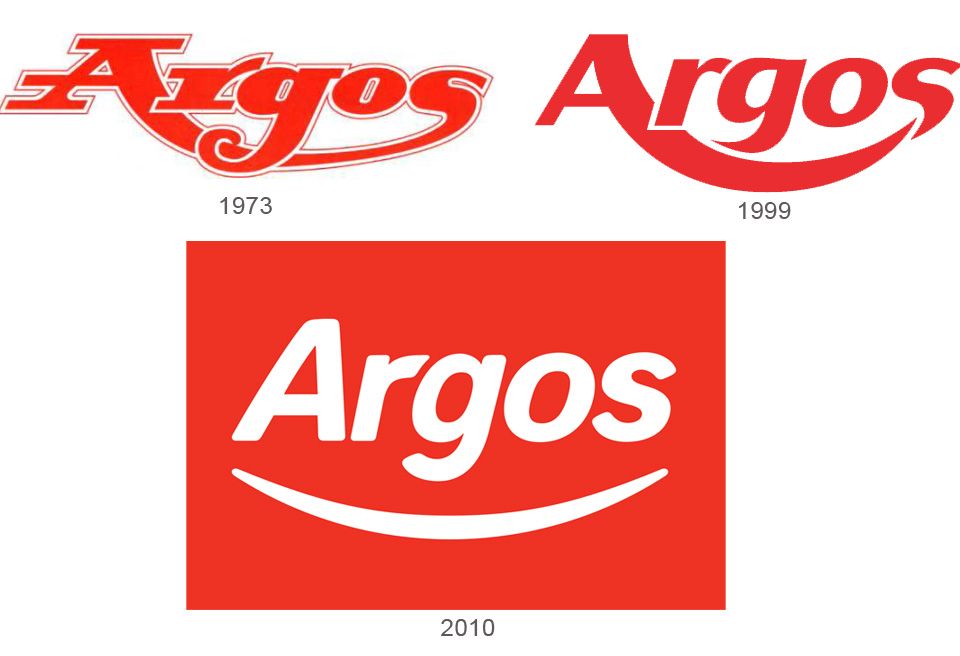 The brand logos over the years

The Cork North Central TD acknowledged that Argos recorded losses of €13m in Ireland last year but said that much of these were accounted for by the cost of store closures and that the company has the potential to work its way out of the red.

He said: “Five hundred and eighty jobs are being sacrificed here on the altar of short-term profit. Argos’ UK parent is a hugely profitable business which made hundreds of millions of euro last year. The books should be opened to inspection by workers’ representatives and let society see whether these redundancies are necessary or not.”

The Cork North Central TD said that Argos’ parent company Sainsbury’s recorded underlying pre-tax profits of £340m in the 6 months to September.
He said that Argos UK’s operation is reporting stronger sales in Christmas week than it had on Black Friday for the first time in many years.