17th October 2013, Thursday By TheCork.ie Reporter news@TheCork.ie The Mayor of Cobh – Labour Cllr John Mulvihill Jnr – has welcomed confirmation that a planning application to transform the State’s largest toxic waste dump into vast public parkland as part of a €40m clean-up is due to be lodged within weeks. The Haulbowline site has […]

16th October 2013, Wednesday By David O’Sullivan news@TheCork.ie New figures released by the Teachers’ Union of Ireland (TUI) show a massive increase in student enrollments in Cork Institute of Technology at a time when both staff levels and budgets have plummeted. The union has warned of the hugely detrimental effects of cutbacks on the sector. […]

16th October 2013, Wednesday By TheCork.ie news@TheCork.ie Sinn Féin Councillor Mick Nugent has stated that the seven austerity budgets, delivered by Fine Gael, Labour and Fianna Fáil, have devastated organisations that provide a strategic locally-based response to the drugs problems in Cork City. Cllr. Nugent said: “I have been contacted by organisations such as Cork […]

15th October 2013 By TheCork.ie news@TheCork.ie 103 musicians played for 2 hours in the Largest Céilí Band in the World. The record will be submitted in the coming months to the Guinness Book of Records for approval as an official world record. The event produced by William Hammond of the Cork Folk Festival was held […]

15th October 2013 By David O’Sullivan http://twitter.com/david_osullivan Cork South Central Fine Gael TD Jerry Buttimer has welcomed the commitment by Government to invest in a convention centre for Cork. “Over the last few months I have raised the issues of a convention centre in Cork and the economic benefits of such a facility with Government […]

Tidy Towns Volunteer is Cork Person of the Month 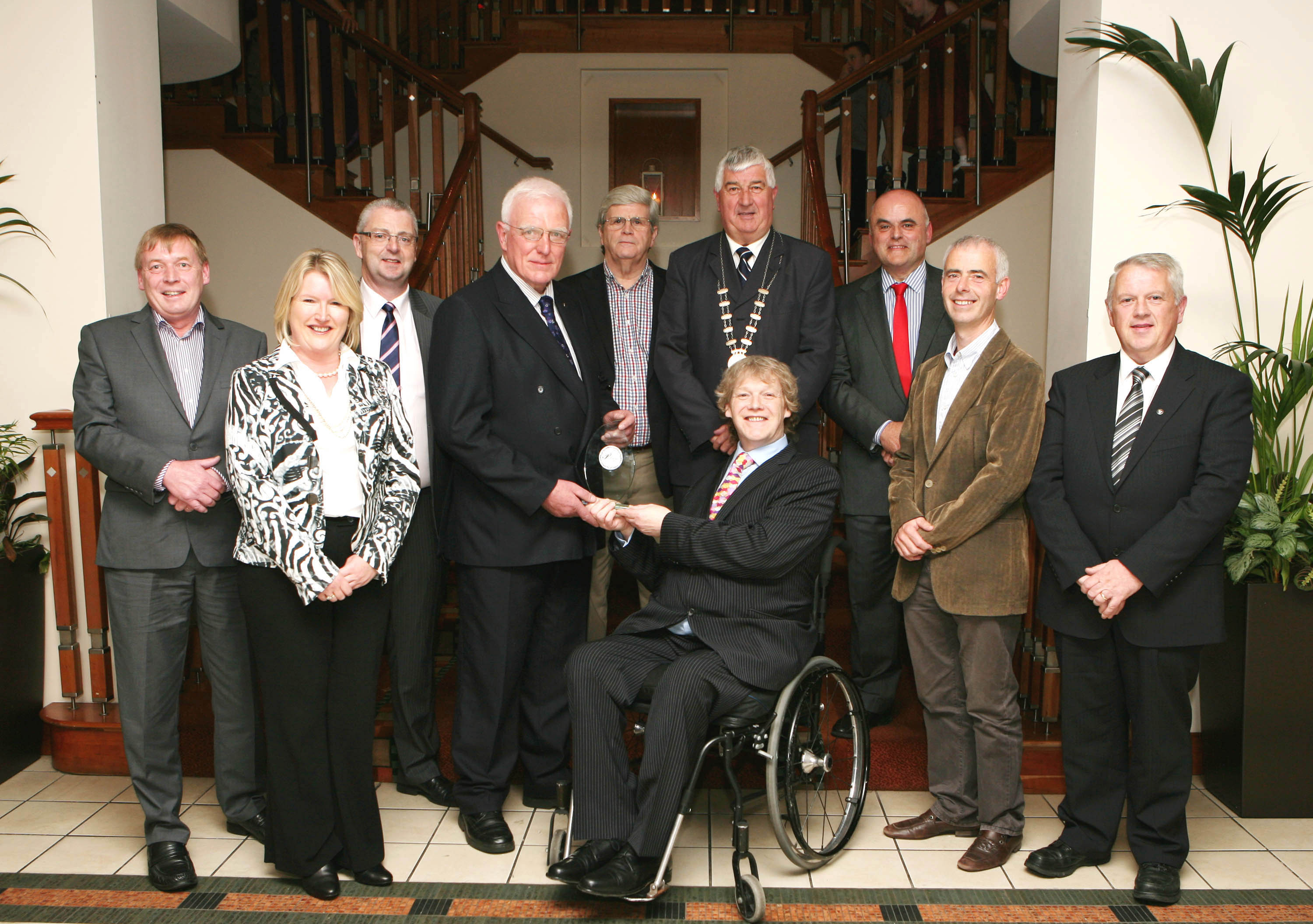 14th October 2013, Monday By TheCork.ie Reporter news@TheCork.ie The vice-chairman of Ballincollig Tidy Town’s committee Pat Clarke has received the September Cork Person of the Month award. “Pat very much epitomises the hard work put in by Tidy Town volunteers, not only in Ballincollig, but throughout the county”, said awards organiser Manus O’Callaghan. Pat was […]

10th October 2013, Thursday By TheCork.ie news@TheCork.ie Fine Gael TD for Cork South Central, has today (Thursday) welcomed the reduction in the trolley figures for the first nine months of the year at Cork University Hospital, which are 40% lower than they were for the same period in 2011. The Government TD says this improvement […] 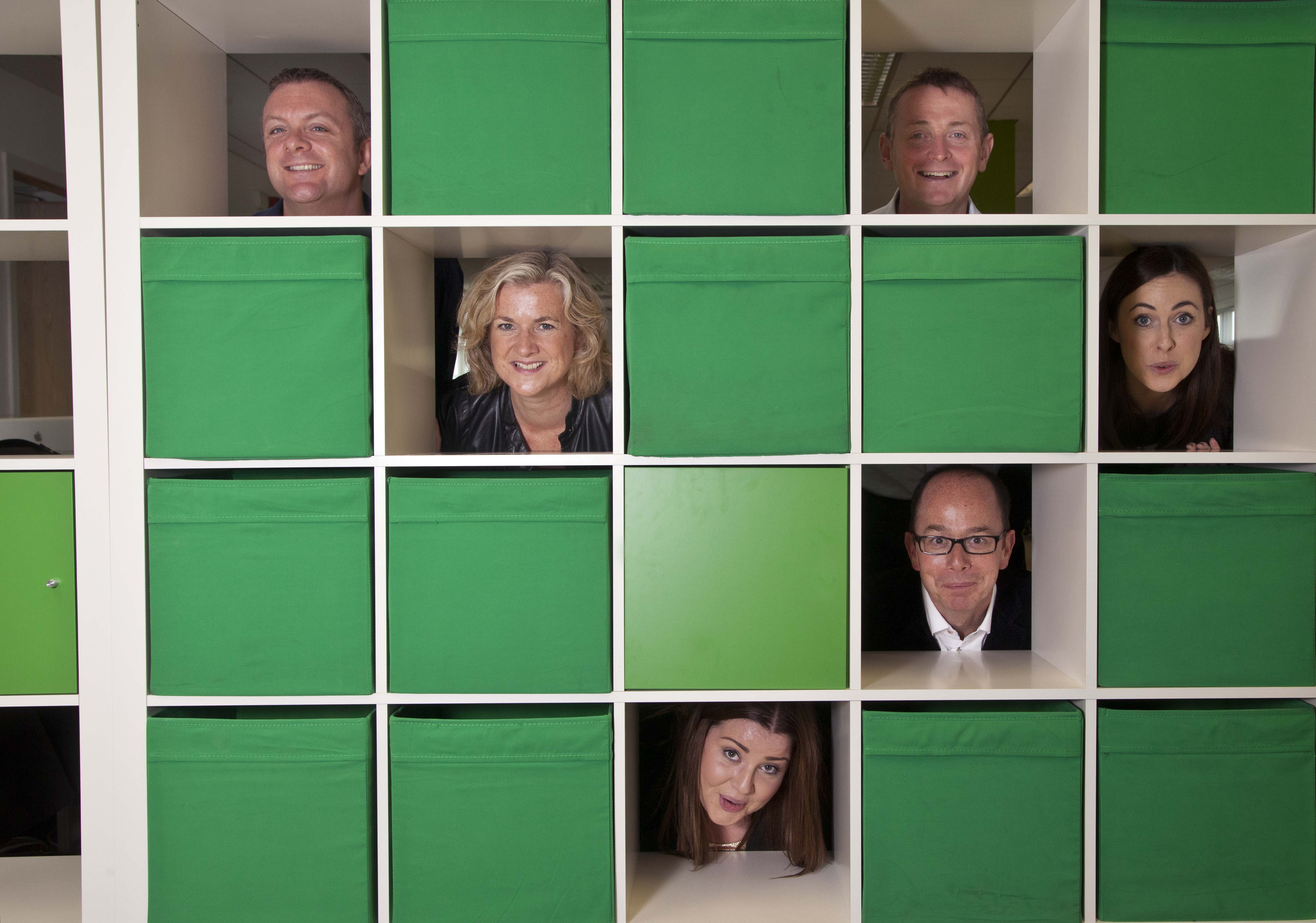 10th October 2013, Thursday By TheCork.ie news@TheCork.ie H+A Marketing + PR today announced that it has created a number of new positions in its Cork and Galway offices after a number of client wins and investment in the company. These new roles were created across the Public Relations, Marketing and Strategic Communications departments and come […]

11th October 2013, Friday By TheCork.ie Health Correspondent news@thecork.ie “This is the first time in 27 years that I have spoken my baby’s name in church, back then there was nothing. I couldn’t even talk about him and it broke my heart. Thank you so much.” A mother refers to her baby’s death during the […]

8th October 2013 By TheCork.ie news@TheCork.ie Melissa Mullane this week took her seact on Mallow Town Council having being co-opted by Sinn Fein onto the seat vacated by Willie O Reagan.Cllr Mullane a long serving Dairygold employee is well known in political and community circles having been chosen recently to contest the county council elections […]

5th October 2013, Tuesday By TheCork.ie news@thecork.ie O’Sullivans Topaz/Centra in Innishannon County Cork has won a leading industry award. The well known station – on the site of the former Denis and Mary Ryan showroom – won the Newcomer of the Year Award at Ireland’s Forecourt and Convenience Retailer Awards, which were held recently in […]