5 February 2020 By Elaine Murphy elaine@TheCork.ie Statistics recently released by Bus Éireann show that the 220 route, which runs from Carrigaline through Douglas and the city centre out towards Ballincollig, had an increase in passenger numbers of over 70% since the introduction of the 24hr bus route, as well as more frequent services during […]

3 February 2020 By Elaine Murphy elaine@TheCork.ie The Green Party in Cork has called for Cork City Council to renew efforts to locate a children’s playground in the Mayfield/Montenotte area. At Monday’s meeting of the North East ward Local Area Committee, Green Party Councillor Oliver Moran requested a report from officials on the need for […]

2 February 2020 By Bryan Smyth bryan@TheCork.ie The Green Party in Cork and Limerick have said the Fine Gael government are “selling the public a pup” on the Cork-Limerick motorway. The party says that the N20 is inadequate, and dangerous in places, and requires major upgrades. These include a widening of the road, as well […] 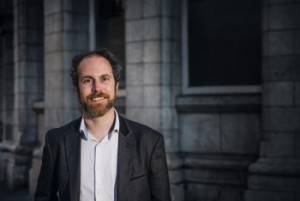 2 January 2020 By Elaine Murphy elaine@TheCork.ie Cork City Council will this month debate a Green Party proposal to allow audio recordings of Council meetings. The proposal is to be discussed in the council’s Corporate Policy Group on Monday 6th of January, before it is expected to return to the full Council for decision on […]

Cork’s shared bikes are in a poor state of repair

1 January 2020 By Elaine Murphy elaine@TheCork.ie Green Party Councillor Colette Finn has said that the state of disrepair many of the ‘Coca Cola’ bikes found throughout Cork City reflects the wider government commitment to cycling in Cork: “As we start 2020 it is worth reflecting on the condition of the rent-a-bike scheme in Cork. […]

Ireland is great for MAKING laws, but ENFORCEMENT is needed! 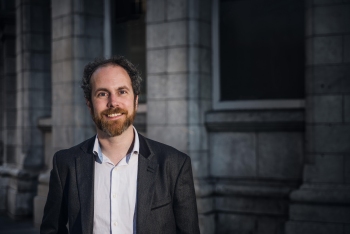