McDonald’s currently has over 550 staff members who have had their
workplace training certified by City & Guilds which is equivalent to a
level 4 qualification on the Irish National Framework of
Qualifications.

McDonald’s have been working in partnership with City & Guilds since
2010 when the programme was launched. 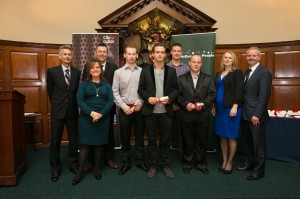