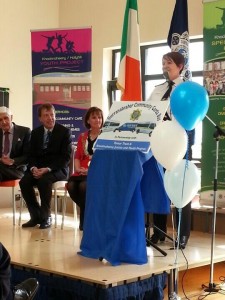 The Acting Garda Commissioner Noirin O’Sullivan says she is “very confident” that people trust in the force can be rebuilt.