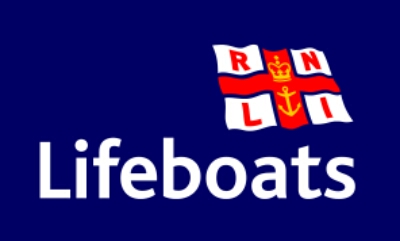 The Courtmacsherry All Weather RNLI Lifeboat was called out at 6.40 pm last evening Mon to go to the immediate aid of a 22 ft speedboat that got into difficulties and was taking in Water off the Inner Barrell Rocks near the Old Head of Kinsale in West Cork. Launched in under 6 minutes the Lifeboat under Coxswain Sean O Farrell and a crew of 6, proceeded at top speed to reach the causality as quick as possible.  The stricken speedboat with a crew of five were located in under 15 minutes and all five were taken from the Casuality as it was in danger of sinking.

Speaking on the Pier tonight, the Lifeboat Voluntary Operations Manager Brian O Dwyer was delighted that the rescue was carried out swiftly with precision by the Lifeboat Crew and averted what could have been a serious incident because of the danger that the speedboat would have sunk in conditions that were gusty with poor visability.