Mayor of the County of Cork, Cllr. John Paul O’Shea, will hold a Civic Reception for the Irish Naval Service in recognition of the tremendous humanitarian work undertaken by the LE Eithne, LE Niamh and LE Samuel Beckett on Monday afternoon, January 25th 2015 at County Hall. 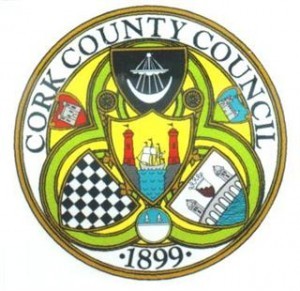 Over a number of months throughout 2015, the LE Eithne, LE Niamh and LE Samuel Beckett assisted in the rescue of 8,631 men, women and children. They treated a number of people suffering from dehydration and burns caused by leaking fluid from the unsuitable vessels they attempted to cross the Mediterranean Sea in.

Mayor of the County of Cork, Cllr John Paul O’Shea said “On behalf of the people of Cork, I would like to thank most sincerely, the Irish Naval Service and in particular the crew of the LE Eithne, LE Niamh and LE Samuel Beckett for their phenomenal work and dedication. They have made us very proud of their service in the assisting of people who truly required their help”.

Mayor O’ Shea added “Today’s civic reception is just a small token on behalf of the people of County Cork in recognizing the tremendous effort undertaken by the Irish Naval Service. We, as a local authority are truly proud of each and every single one of the crews who carried out such incredible humanitarian work and to say Thank You from the People of Cork”.