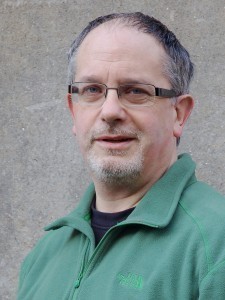 This morning’s IRISH TIMES reports that HSE boss Tony O’Brien signed a memo dated January 12 instructing that from February 1 a new HSE employee can only be hired if another HSE employee leaves the payroll.

Yet 11 days later at the Fine Gael Ard Fheis on January 23 Taoiseach Enda Kenny promised that 10,000 key public sector workers including doctors and nurses would be hired by 2021 if he was re-elected to power.

Cllr Barry said this morning: “The Taoiseach promised the country at his Ard Fheis that he would do one thing when unknown to the people the outfit entrusted by his Government to run the health services was secretly doing the exact opposite. Politicians from the big parties usually wait until after the election to break their election promises. This might be one of the first recorded instances of a Taoiseach breaking his own election promise even before the election began.”

Cllr Barry added: “The recent decision to cancel non-urgent elective admissions to CUH on various different days clearly shows the need for more staffing in our health services. Fresh recruitment curbs in the HSE will mean more episodes of this kind – and worse.”

Cllr Barry said that HSE staffing levels had been cut by 10 percent during the crash. He said that the increase in staffing numbers last year had not reversed even one half of these cuts and could not be used to justify the new recruitment curbs. He called for the complete reversal of all cuts in HSE staffing and expenditure implemented since 2008.