With a career spanning almost 75 years, over 60 motion pictures, 5 Tony Awards, star of the longest-running detective drama series in TV history Murder She Wrote, the elderly well known actress Angela Lansbury has – in recent years – been spotted occasionally in Ballycotton as she had a home in Conna from the 1970s followed by Shanagarry more recently. Lansbury is now aged 90 and has Irish Citizenship but spends most of her time outside of Ireland.

If you never saw Lansbury in Ireland then fear not!, The Audi Dublin International Film Festival have today announced to welcome Angela Lansbury to Dublin this February.

“It’s a huge delight to welcome Dame Angela Lansbury to Dublin to discuss her life and career on stage and to accept our Festival Tribute Award, the Volta” said Festival Director Gráinne Humphreys. ”A legend whose first films were the classics Gaslight and The Picture of Dorian Gray, from the chilling The Manchurian Candidate to Disney favourites Bedknobs and Broomsticks, Beauty and the Beast and Anastasia, Dame Lansbury has created an indelible impression on world cinema.” 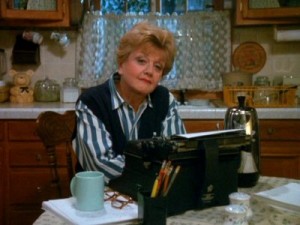 A Broadway luminary with 5 Tonys to her credit and 6 Golden Globe awards (four for her most famous TV role as Jessica Fletcher in Murder She Wrote), Ms. Lansbury will participate in an unmissable public interview hosted by Aedín Gormley from RTÉ’s Movies and Musicals at the Bord Gáis Energy Theatre, where she will also be presented with the Festival Tribute Award, the Volta. The interview will start at 3pm, on Sunday 21st February, followed by an opportunity for the audience to ask questions. Tickets available through Ticketmaster on 0818 719 377. Ticket prices: €42.50, €36, €32, €20. Group bookings (10+) please call 01 677 7770. 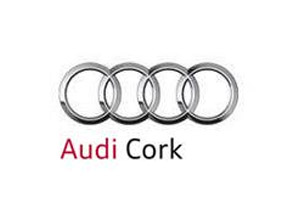 The Dublin International Film Festival is sponsored by Audi (Ireland), and funded by The Arts Council and The Irish Film Board.