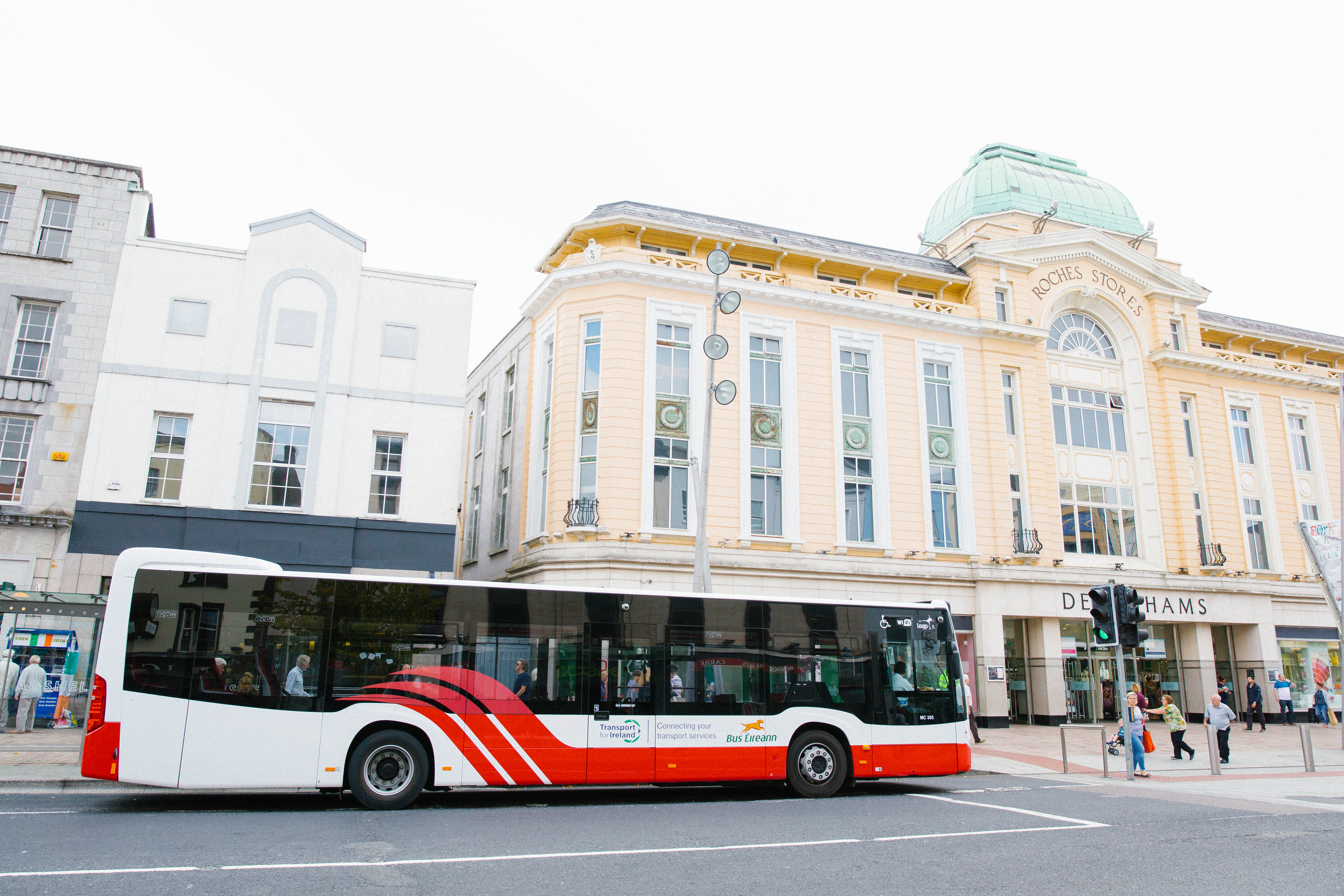 Passenger journeys on the Bus Éireann network in Cork grew by an impressive 6.6% in 2016, according to preliminary figures released today.

The significant growth was fuelled by a number of factors including enhanced services, and extra fleet capacity, which were funded by the National Transport Authority (NTA).

In 2016, almost 70 new jobs were created by Bus Éireann Cork – who also contribute €46 million to the local economy annually, via payroll and procurement of goods and services.

Figures from the National Transport Authority (NTA) show Cork City had the fastest growing bus service in the country over the past four years.

Four new double deck buses and 16 Mercedes single deck buses, funded by the NTA, were also introduced to the Cork network in 2016.

Improvements to service frequencies that provided extra departures in Cork in 2016 included:

Bus Éireann Regional Manager South Martin Walsh said the company was very proud of the huge uptake in services across the Cork network in 2016:

“We have worked hard with the NTA to continually improve the service offering for our customers.

The fact there were almost 800,000 extra passengers journeys made in the Cork region this year shows we are reaping the rewards of this.

In 2017 we will continue with this work and provide further service enhancements that our customers will benefit from,” he said.