The Mayor of the County of Cork, Cllr Declan Hurley has congratulated the five Cork towns nominated by Cork County Council for the 2017 IPB Pride of Place Competition, in association with Co-Operation Ireland.

The Pride of Place competition, now in its fifteenth year, has enjoyed tremendous success and continues to grow in popularity. The competition acknowledges the great work carried out by communities all over the island of Ireland. It also recognises the work undertaken to create viable, vibrant and visible communities while giving local authorities the opportunity to participate in the heart of their communities and contribute to their growth. 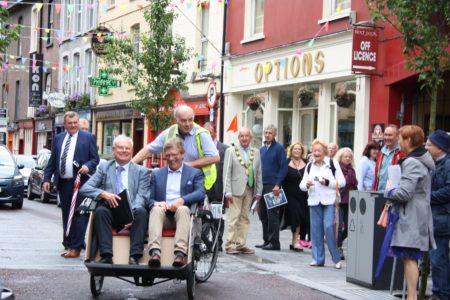 Judging took place over the course of 3 days, from Monday 14th August to Wednesday 16th August, in each of the locations for between 2 and 3 hours.

Mayor Hurley acknowledged the achievements of each community “As always, Cork County Council is very proud to support our local communities. Each of the nominees showed great commitment to their respective communities. I would like to wish Clonakilty, Carrigtwohill, Ballymacoda/Ladysbridge, Mitchelstown and Whiddy Island the very best of luck from myself and from the people of Cork.” 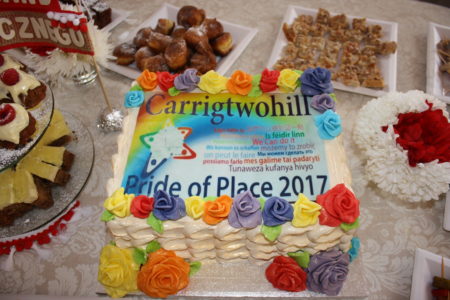 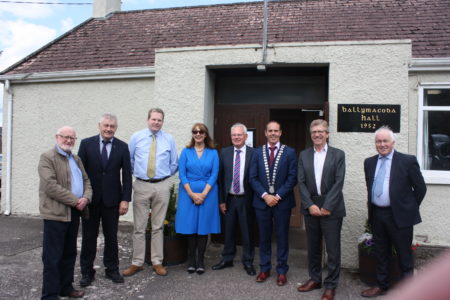