Seandun Macra na Feirme celebrated the 60th year since its foundation with a dinner dance at Rochestown Park Hotel on Saturday, 14th April. Almost 300 guests attended on the night who were treated to a fabulous 5 course meal which was followed by music from Bog the Donkey and DJ Peter Bowles until well into the early hours of the morning. 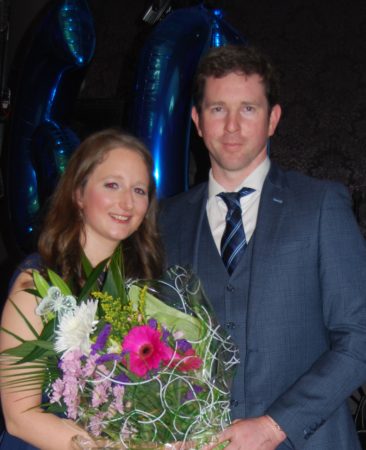 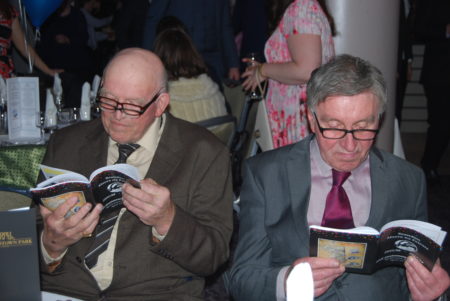 There was a large contingent of former Macra members, some of whom were involved 60 years ago when the region was founded, and they were joined by great numbers of current Macra members from the various clubs in the Seandun region.

The founding treasurer Donal Cashman of Glanmire and founding secretary Margaret Kelleher of Knockraha were at hand to cut the anniversary cake which was prepared by Maureen O’Regan of Kinsale. Seandun has contributed massively to the lives of thousands of young people in Ireland since its foundation and has provided three National Presidents to the Macra na Feirme organisation; Declan Martin (1973-1973), Flor Riordan (1981-1983) and Alan Jagoe (2011-2013). It was incredibly fortunate that all three were able to attend on the night and each spoke to the crowd on their experience of Macra and the importance of agriculture in our society.

The organising committee would like to thank all sponsors, guest speakers, attendees and anyone who helped to make the night what it was to ensure that Seandun Macra na Feirme received the celebration it deserved for its diamond anniversary.