Paddy Irish Whiskey is launching a series of events throughout the country called “The Spirit of Paddy”, honouring a very special Irishman and Corkonian, the namesake of the drink, Paddy Flaherty. As a nod to Paddy’s heritage, the launch event will take place in Cork city, on Wednesday 6th of March, in Rearden’s Bar on Washington Street. As well as paying homage to Paddy, the launch and the series of events that will be taking place across the country, is celebrating this iconic, historic brand that predates many other well-known Irish whiskeys.

On the special night in Cork to launch “The Spirit of Paddy”, invited guests will be sampling specially themed cocktails, including the iconic “Paddy Cocktail”, created by Harry Craddock of the Savoy Hotel. There will also be a Cork take on the “Ginger Paddy” Cocktail and a very special Irish Coffee being brewed on the night.

Entertainment will be provided by Cork’s neo-trad band Moxie – and there will be a premier performance from another Cork legend John Spillane, who will be unveiling his own unique tribute in song to Paddy Flaherty – specially commissioned in honour of “The Spirit of Paddy”. 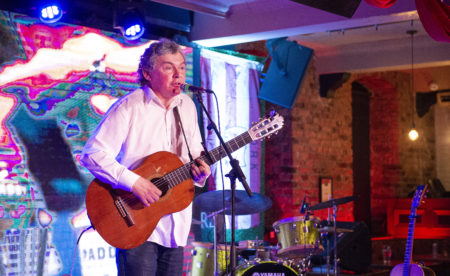 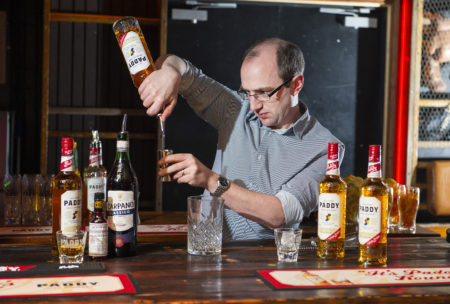 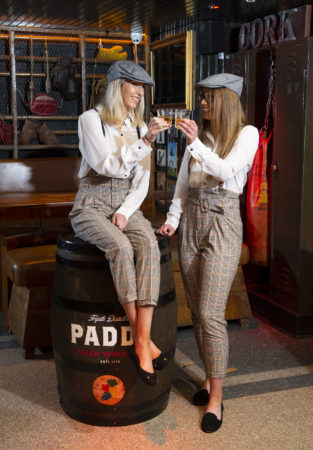 Brand Ambassadors Sarah McWhinney and Lucy Fitzgibbon Pictured at the “The Spirit of Paddy” event with Paddy Irish Whiskey in Rearden’s Bar,
Photography by Gerard McCarthy 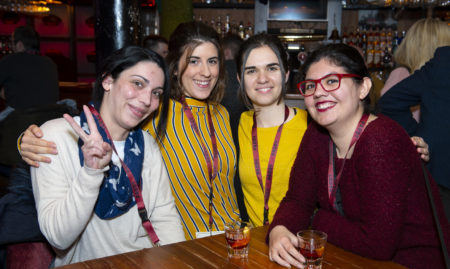 Maria Gessica, May, Lia Huttner, Maria Mosquera from The Metropole Pictured at the “The Spirit of Paddy” event with Paddy Irish Whiskey in Rearden’s Bar, Cork
Photography by Gerard McCarthy 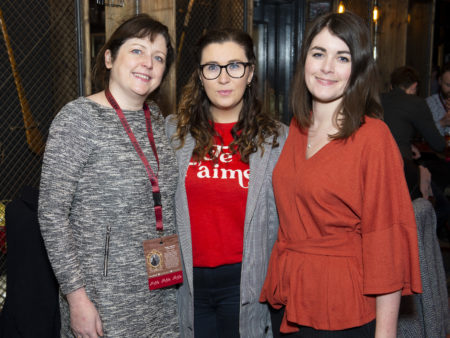 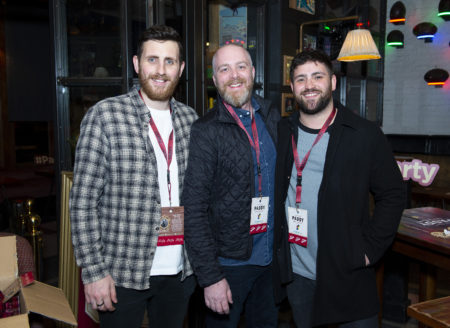 Ben Fullerton, Nathan Jones and James Pattison from Hi Spirits Pictured at the “The Spirit of Paddy” event with Paddy Irish Whiskey 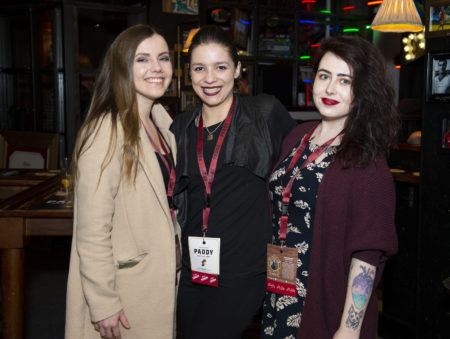