Cork should aim for light rail by 2025, says Green Party

The Green Party has called for a more ambitious timeline for delivery of a light rail system in Cork in light of the declaration of a climate and biodiversity emergency by Dáil Éireann. 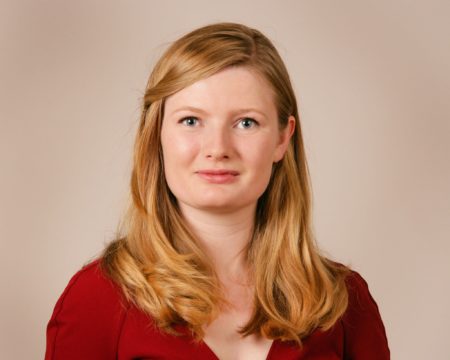 “The timing of the release of this report smells like electioneering too. I think after the event centre sod turning debacle, we should all be more attune to how committed this Government actually is to delivering projects like this for Cork.”

“We also need to discuss ownership of the project. If this is to go down the public-private partnership route, like the current broadband farce, then the public could end up paying for the infrastructure but not reaping the benefits. The Luas paid for itself after a few years of operation. We need to ensure that profits come back into the city and are ringfenced for other transport projects and maintenance.”