Opportunity to promote restaurants, hotels and bars from across Cork city and county 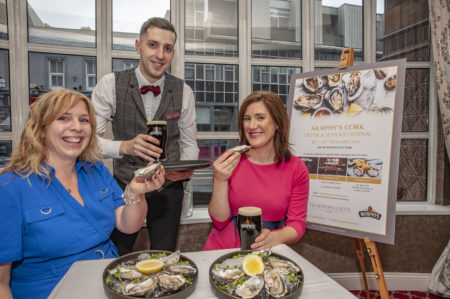 The Murphy’s Cork Oyster and Seafood Festival 2019, one of Ireland’s fastest growing foodie festivals, has joined forces with Failte Ireland and “Taste the Island” to promote a multitude of events across Cork city and county this September. “Taste the Island” is a new initiative to promote the island of Ireland’s extensive catalogue of food and drink experiences to domestic and international visitors, creating opportunities for Irish businesses to attract higher numbers of visitors outside of the already busy summer months.

The Festival will take place from Friday 20th September until Sunday 22nd September and will involve close to 60 venues across Cork city and county. Amongst the key events this year are the second annual “All Ireland Oyster Shucking Competition”, as well as exclusive gigs with perennial favourites Paddy Casey and The Frank and Walters. The famous “Cork Gourmet Trail”, featuring some of Cork’s best restaurants, has already sold out.

On Friday 20th September, festival-goers can enjoy “A Jameson Experience” with Head Cooper, Ger Buckley as well as “A History of Prosecco” masterclass. Throughout the weekend, the Guinness Book of Records fastest Oyster shucker, Paddy the Shucker and The Lazy Chef, Simon Lamont will be on hand.

On Saturday 21st September, the hugely popular Cork Gourmet Trail will take place from 12 noon. The day will start with a drinks reception at the Metropole Hotel before taking off on a culinary tour of Cork’s best restaurants. Also that evening the Metropole will host a very special evening with music from the Frank and Walters. 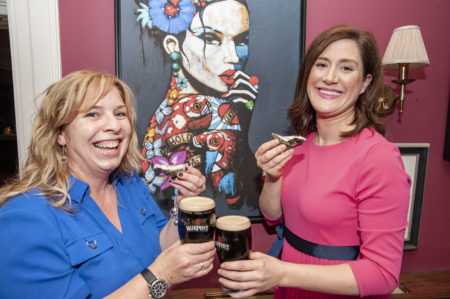 Aaron Mansworth, Group Managing Director for Trigon Hotels said; “The Murphy’s Cork Oyster and Seafood Festival has been going from strength to strength in recent years, thanks to the hard work of all the suppliers, chefs, shuckers and venues. The support in 2019 from Failte Ireland and Taste the Island means we can look forward to our most successful event ever, promising a full weekend festival of celebration of seafood, culture and music.”

Also as part of the festival, attendees can avail of the specially constructed “OYSTER PEARL” package. Guest can enjoy all that The Murphy’s Cork Oyster Festival & Seafood festival has to offer at The Metropole hotel with two nights Bed & Breakfast and an arrangement of activities that will ensure a great week is to be had by all. The package costs from €348 for two people, and includes;

Dinner in The Met on Friday evening 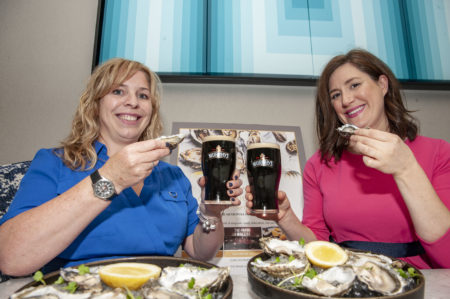 Tickets for all events are on sale on Eventbrite and more details on www.corkoysterfestival.com