New deal will run for duration of 2020 season

The Metropole Hotel Cork – has been announced as the main sponsor of Cobh Ramblers FC.

The hotel’s logo will adorn the club’s iconic claret and blue jersey for the 2020 season. The sponsorship deal was announced at an event in the Metropole Hotel Cork attended by players, members of the management team and lifelong fans of Cobh Ramblers. 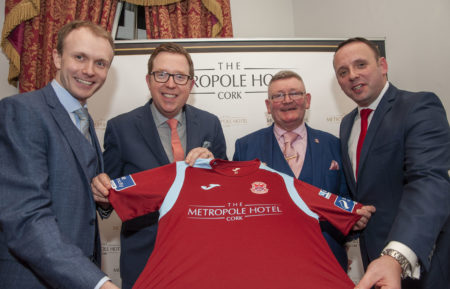 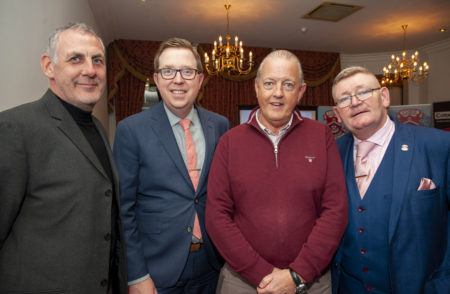 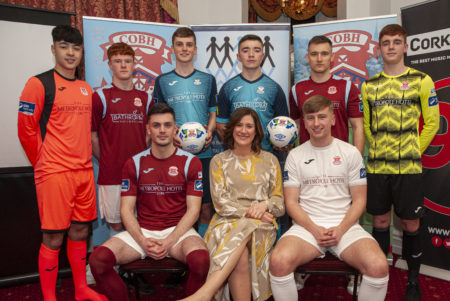 Ramblers is one of Ireland’s oldest clubs, having been established in 1922.

They were a founding member of the Cork AUL in 1947, and is the only one of the 14 founding clubs still in existence today.

Roger Russell, General Manager of the Metropole Hotel Cork, says, “We are proud to associate our iconic brand with that of Cobh Ramblers. Both share a rich history, and we look forward to cheering the team on St Coleman’s Park, and celebrating the club’s success in the month’s ahead”.

Billy O’Leary, chairman of Cobh Ramblers FC, says, “Cobh Ramblers are delighted to officially partner with The Metropole Hotel Cork for the 2020 season. To be sponsored by such an iconic and historic hotel in Cork is important to us on so many levels as we approach our centenary year in 2022 and as we celebrate our history whilst embracing our new future. Tellingly both the Hotel and ourselves as a club our undergoing positive changes and we believe this collaboration will deliver great benefits for both of us.”

The official FAI League of Ireland First Division season starts with a home fixture against Drogheda United on Friday next, February 21st.