By TheCork.ie on 7th April, 2020Comments Off on CAUGHT BY GARDAI: 4 Meath residents go on 250km pleasure drive to Cork

When Gardai stopped an Opel Zafira in Fermoy, Co Cork they discovered that the 4 occupants “had travelled from Meath for the spin and to visit”

Gardai have reminded the public “Please remember the 2km radius. Only essential travel.” At present Gardai are only strongly advising members of the public about the 2km zone and compliance is positive.

Emergency legislation which would give Gardai new powers has not yet been passed. It is said that Gardai police “by consent” and the Minister for Justice is hopeful that forthcoming any emergency powers given the force would be used sparingly. 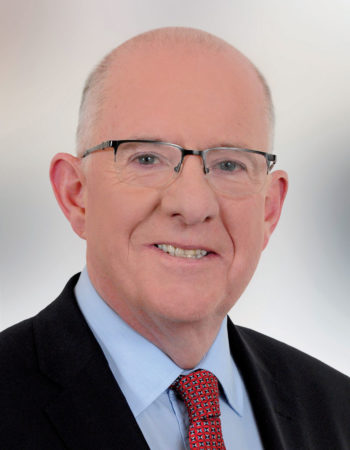 Speaking generally about the extra powers which Gardai will receive; the Minister for Justice Charlie Flanagan said

“My department here in Justice has been working closely with the Department of Health in ensuring the completion of the regulations – which I would expect to take place over the coming days”.

“It was made quite clear by the Taoiseach and Government that these are emergency measures for emergency times.

CAUGHT BY GARDAI: 4 Meath residents go on 250km pleasure drive to Cork added by TheCork.ie on 7th April, 2020
View all posts by TheCork.ie →