Founded in 2013 by Ballincollig based pharmacy graduate Shane O’Sullivan, Healthwave’s mission is to “change the retail pharmacy model in Ireland through technology and delivery services”. Healthwave is Ireland’s largest digital pharmacy service, dispensing prescriptions to over 15,000 members each month. Healthwave also has a large traditional pharmacy in Dundrum Town Centre, Dublin.

For the first time, Medical Card holders will not be charged the €1.50 government fee per medication, capped at €180 annually, with Healthwave Digital Pharmacy electing to absorb the cost. Additionally, they will be able to avail of free Healthwave Digital Pharmacy membership, which includes access to 24 / 7 pharmacy consultations, free innovative PillPods medication sorting service, zero dispensing fees, and the free delivery of prescriptions nationwide. 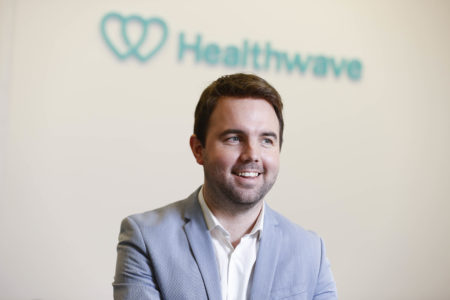 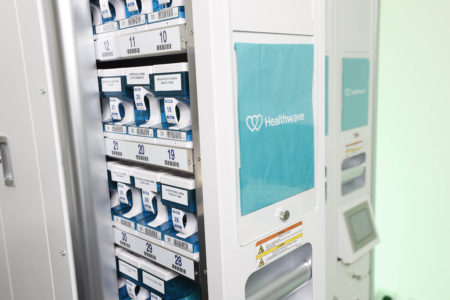 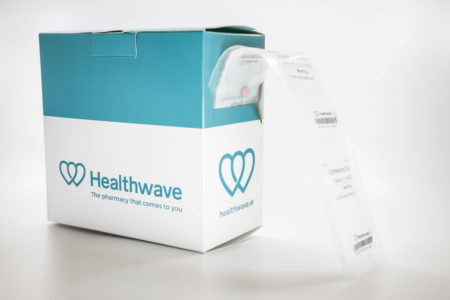 In Ireland over 1.5 million people have Medical Card eligibility through the General Medical Services Scheme. In 2019, prescription charges of €85.33m, paid by medical card holders, were recouped by the HSE from pharmacies in Ireland.

“Patients eligible for the Medical Cards are often low income earners while those over 70s are most vulnerable when it comes to COVID. Our new free Medical Card plan allows patients to remain at home while continuing to get their monthly medications free of charge. Being a digital pharmacy, patients and carers also have access to our clinical team of pharmacists from their phone 7 days a week. We are delighted to be able to offer this service at no cost. The cap of €15 per month might not seem like much to some people but it could impact the grocery or transportation budget of those less well off.”

Healthwave is launching this initiative in response to long-standing calls and recommendations, from healthcare providers in Ireland, for the State to remove prescription fee levies, and in reaction to imminent competitive developments from providers across Europe.

In Healthwave, medical card holders are on an average of 3.5 monthly medications, with those over 70 averaging 6 medications. The PillPods service offered free by Healthwave is ideally suited to those on large numbers of medications and removes the need to sort and remember individual pills for both patients and carers alike.

“Technology and centralised dispensing hubs open up the possibilities for the Government to look at new models delivering care in the home for Irish patients. Healthwave Digital Pharmacy is a successful example of what can be achieved economically and socially through smart technology solutions, operating a centralised pharmacy hub staffed with a clinical pharmacist team, all the while reflecting cost savings in the prices charged to patients.”