A prizewinning artwork, entered by Cork student Alastair Earley, is one of 13 artworks selected from the archives to illustrate the 2021 Texaco Children’s Art Competition Calendar just published. 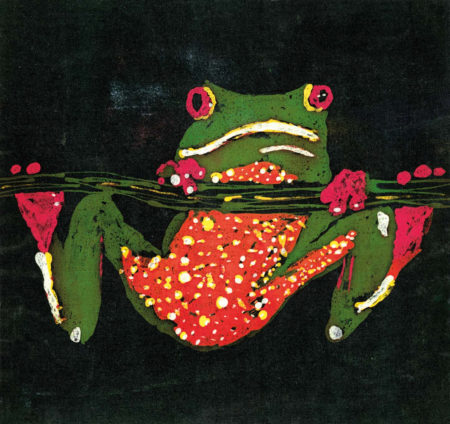 Winning second prize in the 9-11 years age category, his piece appears during the month of March in the Calendar where it will be seen in thousands of homes throughout Ireland during the coming year.

Commenting at the time, a Competition adjudicator said that Alastair’s piece was “one of a number that perfectly reflects the artistic talent and creativity that many young people in Ireland possess and the essential role schools play by encouraging and inspiring their students through art education”.

Calendars are currently available through a select number of Texaco service stations and Texaco branded distributors countrywide and through Texoil, Valero’s own home heating oil division.