IRISH AMERICA: Towns in the USA named after Cork, Ireland 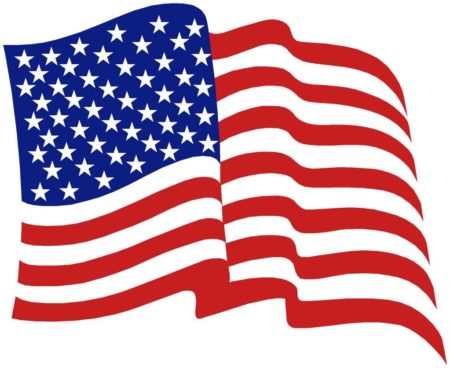 Did you know there are many places outside of Ireland that have Irish names? Previously we wrote about Kinsale, on the Island of Montserrat in the West Indies (Caribbean), now let’s look at the mainland of North America, and the US in particular.

Ireland is a country with a long history of immigration. Irish names usually emerged outside of Ireland because settlers in the new world choose names that reminded them of the old world. Most of these names are on the East Coast of the USA.

The USA is massive. Ireland would fit into its landmass 116 times!

There are many geographical features with Irish names such as O’Sullivan Lake, Ontario, Canada, but here we are looking at towns only.

Here are 7 US towns with Irish names, in alphabetical order:

1. Bandon, Oregon
Is actually on the West Coast, 90 miles North of the California Border.In 1852, Henry Baldwin, from County Cork, Ireland, was shipwrecked on the Coos Bay bar and walked into this area. The first permanent European settlers came in 1853Bandon was formally founded as a town by the Irish peer George Bennett in 1873. George Bennett, his sons Joseph and George, and George Sealey came from Bandon, Ireland. The following year the town’s previous name of Averille was changed to Bandon after the town of the same name in Cork. The next year, Joseph Williams and his three sons arrived, also from Bandon, Ireland. In 1877, the post office was established. In 1880, cheese making began. That same year, Congress appropriated money to build the jetty. In 1883, the first sawmill, schoolhouse, and Catholic church were built. In 1884, the US Army Corps of Engineers began construction on the jetty. Currently (April 2021), there are proposals to bolster relations between Bandon, Co Cork and Bandon, Oregon, or in the US parlance to make them ‘Sister Cities’ (although neither is a City). 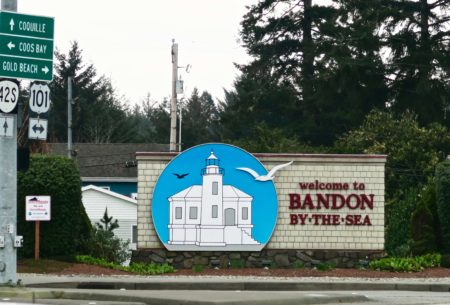 The Town is also known as Bandon By-The-Sea

3. Bantry, North Dakota
Bantry is a city in McHenry County, North Dakota. The population was 14 at the 2010 census. It is something of a ghost town these days. It is part of the Minot Micropolitan Statistical Area. Bantry was founded in 1905.

4. Corktown Historic District, Detroit, Michigan
The Great Famine of Ireland of the 1840s resulted in extensive Irish migration to the US and Canada. By the middle of the 19th century, they were the largest ethnic group settling in Detroit. Many of these newcomers settled on the west side of the city; they were primarily from County Cork, and thus the neighbourhood came to be known as Corktown. By the early 1850s, half of the population of the 8th Ward (which contained Corktown) were of Irish descent. 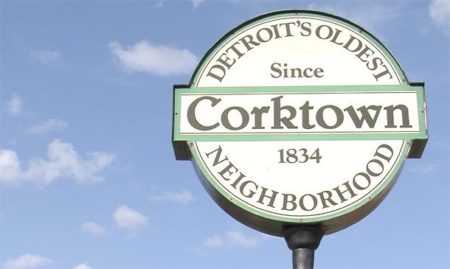 5. Fermoy, Minnesota
Fermoy is an abandoned townsite (a ghost town) in McDavitt Township, Saint Louis County, Minnesota. It was located near the communities of Sax and Kelsey. Fermoy was a station and junction of the Great Northern Railway. Fermoy Wildlife Management Area is nearby.

6. Kinsale, Virginia
Kinsale is an unincorporated community in Westmoreland County, in the U. S. state of Virginia. It was named after Kinsale, in Ireland. It even has Yacht Club just like the Irish Kinsale. It’s called the ‘Kinsale Harbor Marina & Yacht Club’ which is located on ‘Kinsale Road’.

7. Mallow, Virginia
People in Mallow sometimes refer to the ‘crossroads of Munster’ as Mallowfornia, but did you know that there is actually a Mallow which has the status of an unincorporated community in Alleghany County, Virginia.


You can visit ‘Mallow Mall’ which has a McDonalds.

Town twinning is an interesting subject, check out this Irish Times article.